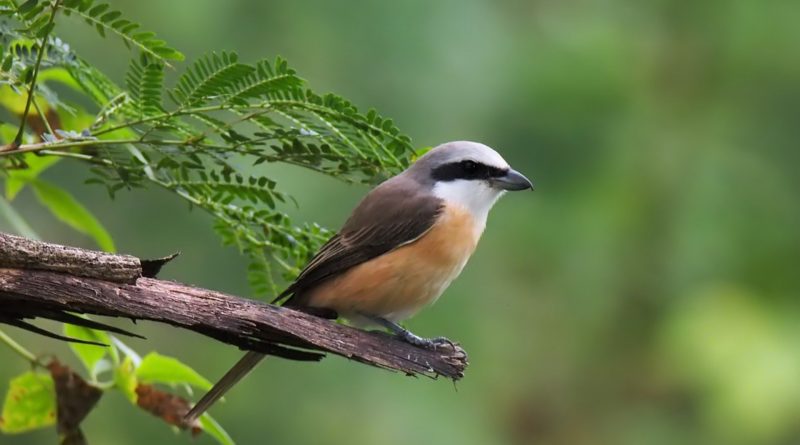 France, dizzying decrease in birds due to pesticides

According to the latest findings and data in France you will have to face the effects of one of the most incredible environmental disasters. In this country pesticides are causing, in the countryside, the decline of bird populations. In many cases there is talk of a decrease of two thirds of the specimens, not only for the direct action of pesticides, but also because the insects, of which the birds feed, have drastically decreased due to the treatments with these products. The scenario derived from the surveys and data tells us that dozens of volatile species are in danger.
This is the complaint of some scientists who foresee an even worse decline for the next years if there are no serious remedies for this problem. The data show that in the last ten years dozens of species have seen their specimens reduced exponentially.

These are statements reported by a conservation biologist from the French National Museum of Natural History, Benoit Fontaine, author, together with other researchers, of a study on bird populations within the national territory. The data say that birds such as the scrub, the gardener and the skylark, and other very common species, have been reduced by a third. The population of the pipit, a canterino migratory bird, has actually even decreased by 70%.
As mentioned, the main culprit of this massacre is the excessive use of pesticides especially on monocultures of wheat and corn; but it is not just a direct effect of pesticides; the effect even more on which to reflect is linked to the decrease in the food that the birds feed on: the insects. The trophic chain is collapsing, insects, birds, predators everything is about to be dragged into the incredible human stupidity that does not want to understand or no longer wants to see the truth in the face.
It is obvious, however, that the trend is common to the rest of Europe, where flies have dropped by 80% and the population has lost over 400 million specimens in the last 30 years. The authors, as if to console us, affirm that the situation is not yet irreversible, but this question, if it is not concretely addressed by politics, risks to get out of hand forever, with all due balance to the ecosystem and this human “civilization”.