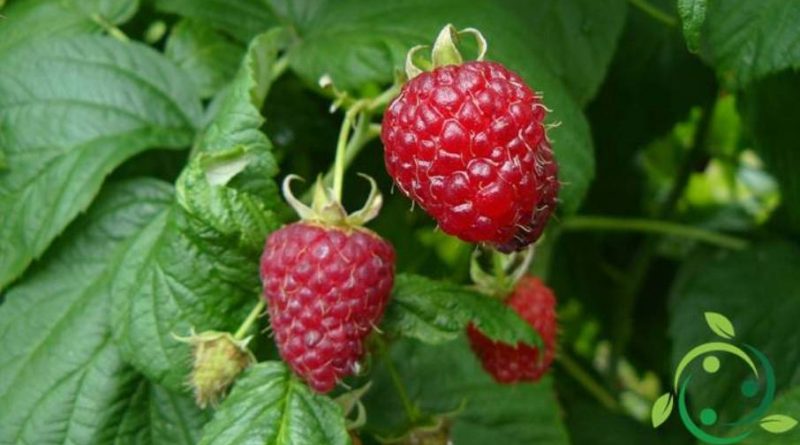 How to grow raspberries in a biological way

The cultivation of raspberry (Rubus idaeus L., 1753) is not a complex thing but we need to know small secrets to avoid disappointments or failures. Meanwhile, we must distinguish two groups of raspberries depending on the type and the period of fruitification: unifera and re-bloom (bifera). The two varieties have a biennial cycle of vegetation. In the uniferous raspberry in the first year there is the vegetative growth of the suckers, which at the end of autumn are completely lignified. In the second year, however, starting from the spring, the suckers become fruiting shoots from which originate lateral ramifications that go to fruit during the summer. Subsequently, between autumn and winter, the fruiting shoots dry and are replaced by new suckers. In the resurrected raspberry the suckers can fruit twice; the first time in the apical part, at the end of the autumn vegetative season and, the second time, in the part below the vegetative apex, in the summer of the following year.

The two varieties are adapted to different conditions: the unifere can reach up to 1,500 m. of altitude while the re-flowering do not exceed 1.000 m of height (obviously the latitude affects the altitudes).
Given their origin raspberries do not like high temperatures, excessive exposure to the sun and the winds. Soils must be slightly acidic, well-drained, therefore light, and equipped with organic substance (which we can make with mature manure or compost).
For the plantation it is possible to operate with the bare root suckers in the autumn-winter period or in spring with seedlings already rooted in earthen bread or vase.
As for breeding and sixths these change if the Raspberry is uniferous or re-flowering.
For single varieties we recommend espalier breeding with alternate production. In this way a part of the plant is destined for the production of the year, while the other part for the renewal of the suckers. The recommended distances are 40 cm between one plant and another and 2 m between rows. In this type of plant it is necessary to separate the renewal suckers from the fruiting ones, obtaining annual production even if only half of the plant. Obviously in the re-flowering varieties this type of implant is even more indicated.
As for the pruning of the uniform varieties, this consists in the elimination of the shoots they produced during the year. In the form of espalier breeding with production in alternate years, the production shoots are eliminated in the autumn period with total desiccation. The suckers that are on the row of renewal must be thinned out, leaving from 12-15 for each linear meter and cimati to about 1.80 m in height. In this way, the following year, we will again have a production line and a renewal row.
For re-flowering varieties, instead, pruning should be carried out as follows: after harvesting the first year, the apical part of the production shoots is eliminated. In this way, in the summer of the following year, the second production will take place, which will be in the middle part of the same shoots.
For irrigation this should be limited to three phases: immediately after planting the seedlings, in the spring, at the time of vegetative growth, in the flowering period and especially during the fruit swelling, in the height of summer. Then, after harvesting, the irrigations are gradually reduced to favor the maturation of the wood and the development of the root system and new suckers.
Among the soil protection techniques, mulching with straw or other plant products is recommended for raspberry cultivation. It allows to decrease the irrigation supply, the workings among the rows for mechanical weeding. Even the technique of ingesting with legumes is an excellent system.
Finally, as regards the defense against pests and diseases, it should be remembered that raspberry can be subject mainly to aphids in spring, to spider mites during the summer and to bedbugs in the period from late summer to autumn. Aphids and green bed bugs can be fought with Marseille soap and garlic-based products while red spider mites are used in equisetum.