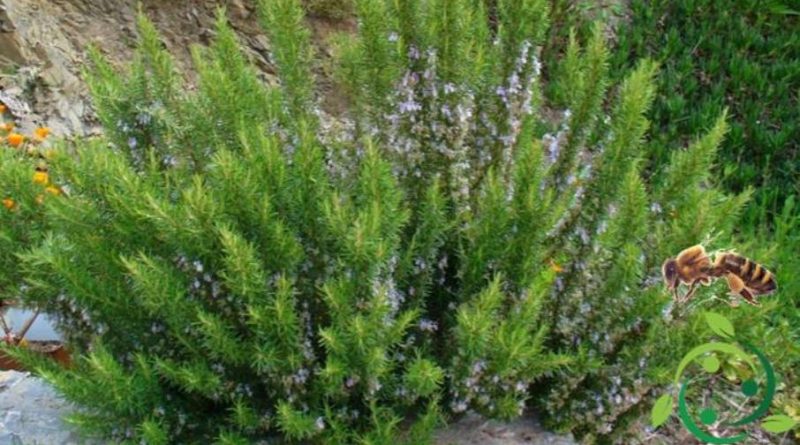 How to make organic rosemary honey

The production of honey from the flowering of rosemary (Rosmarinus officinalis L., 1753) is possible throughout the Mediterranean coast, especially in low spots and garrigues, where the plant grows mainly on calcareous soils, and is grown almost everywhere as an aromatic plant , medicinal and seasoning.
This honey is produced in Spain, North Africa, southern France, while in Italy we find it in Puglia, Sardinia, Elba Island and the Egadi Islands.

So that we can actually think of producing rosemary honey, we must think of making a plant of this plant on a surface of a few hectares or on multiple consortium plots in order to allow the Bees to produce in good purity this delicate honey. For the flowering period of rosemary which, depending on the climate, can flourish from January-March to October, it is therefore advisable to organize the hives. Clearly it will be more difficult for the early blooms to have enough bees to collect enough honey for the beekeeper.
Rosemary honey, however, could have in the regions of southern Italy a considerable expansion jointly with the recovery of one of its allies, namely the Sicilian Bee (Apis mellifera sicula Montagano, 1911). This would be a virtuous example of ecological recovery and biodiversity from to pursue.
Among the essential organoleptic characteristics of rosemary honey we recall that this crystallizes some months after the harvest, often fine-grained, the color goes from almost colorless to straw yellow in the liquid state, white-ivory when crystallized; the smell and the aroma are of weak-medium intensity, in the mouth it is not very persistent, it is a typically fine honey. This honey, together with the delicate aroma, has remarkable antiseptic, anti-inflammatory, cholagogue and choleretic properties. It is very useful for sore throats and for those with respiratory and liver problems.