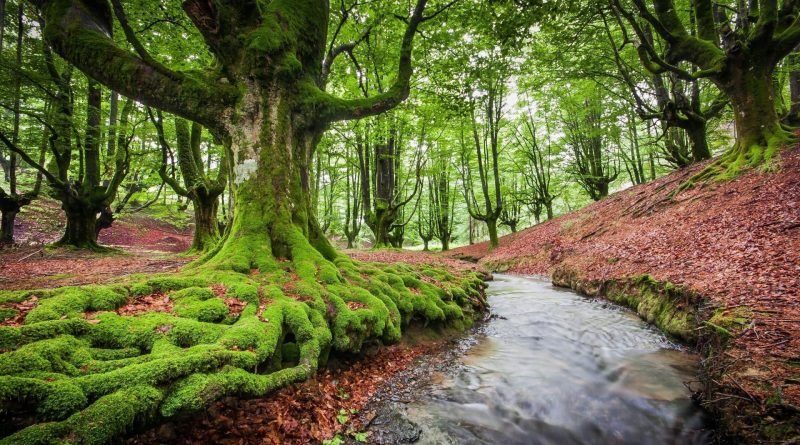 In Europe, the fact is that after a long period of deforestation that lasted some centuries, in the last 265 years (from 1750 to today) the expansion of the wooded area was 10%. These data from the “State of Europe’s Forests 2015” report.
In detail from 1990 to 2015 the surface of the woods has increased by 17.5 million hectares, with an average growth of 700 thousand hectares per year, and today it covers about a third of the European territory. 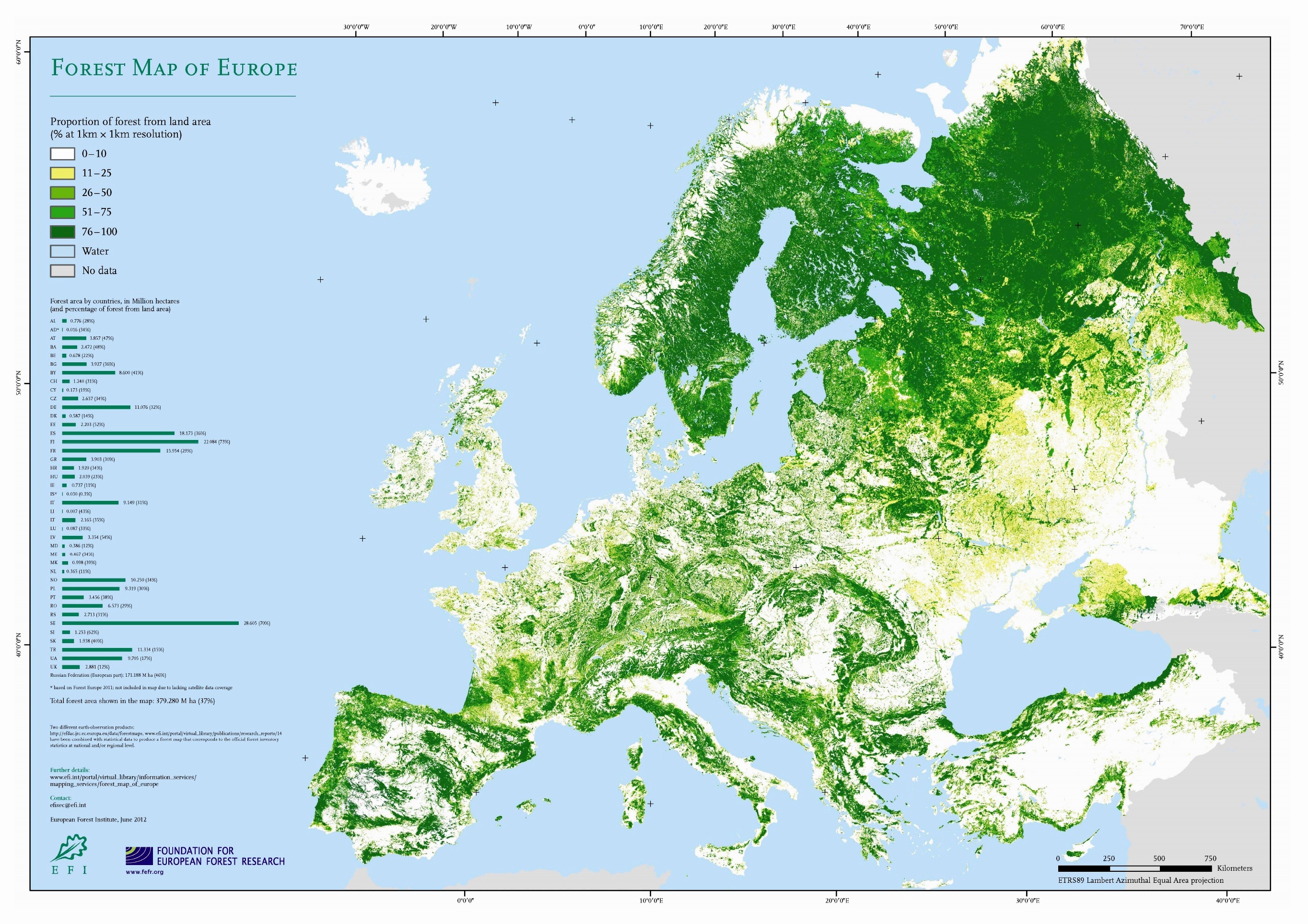 The negative data is that in the last two centuries, throughout Europe, deciduous forests have been gradually transformed into coniferous forests. This is because the goal was to improve the economic efficiency of the last ones for the production of paper and wood; but the conifers absorb less CO2 and thus lessen the climate less and do not contribute as the first to the solution of global warming. In fact, according to this report today, compared to 1750, European forests would absorb over 3 billion tonnes of CO2 less.
This error is a consequence of the erroneous territorial planning which, at the level of all the European States, has led to a choice that has gradually replaced 633,000 Km2 deciduous forests with conifers.
The different functioning between deciduous and coniferous plants (light absorption and evapotranspiration) is leading to global warming of the European continent (even if certain verification data are lacking on this point).
A fact about all is certain: forests can not be designed and managed to create direct profitability (paper, wood, etc.) but to give the only service for which they exist: making the lungs of the Earth. All the rest of the services (including the supply of paper and wood) will then be manageable but in an environmentally friendly manner.
This is why reforestation programs must be made on the basis of serious studies based on the climax, on the potential vegetation and on the correct management of these precious resources.