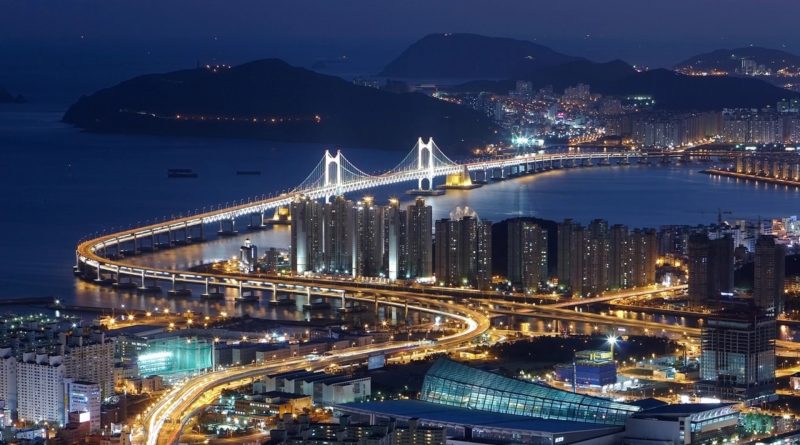 The question we often ask ourselves is: how will the world population be distributed over the next few years? How will it be for example in 2030? or in 2050?
If we have to apply the current global trend in a statistical way, the scenario that is ahead is not one of the most encouraging. In fact, we know that today more than half of the world’s population lives in cities, in ever-expanding urban areas that give life to megalopolises of tens of millions of inhabitants (Tokyo, Shanghai and Mexico City to name a few). This trend, if no new factors (social, ecological, energetic, climatic, etc.) are involved, would lead to a further increase of urban centers at the expense of rural areas. 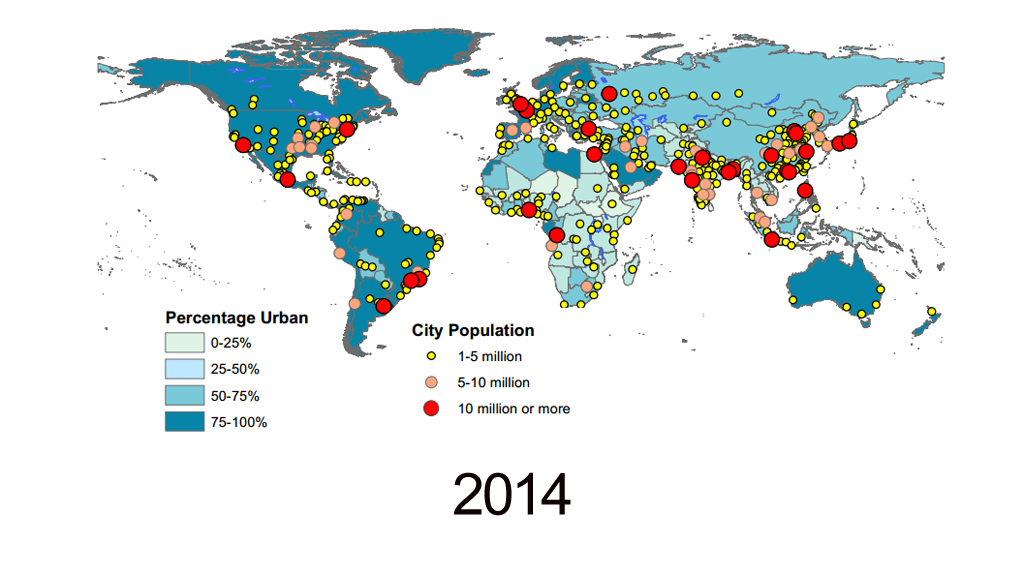 According to the latest document by the United Nations Department of Economic and Social Affairs on Urbanization (World Urbanization Prospects), more than six billion of the earth’s population will live in large cities in 2045. 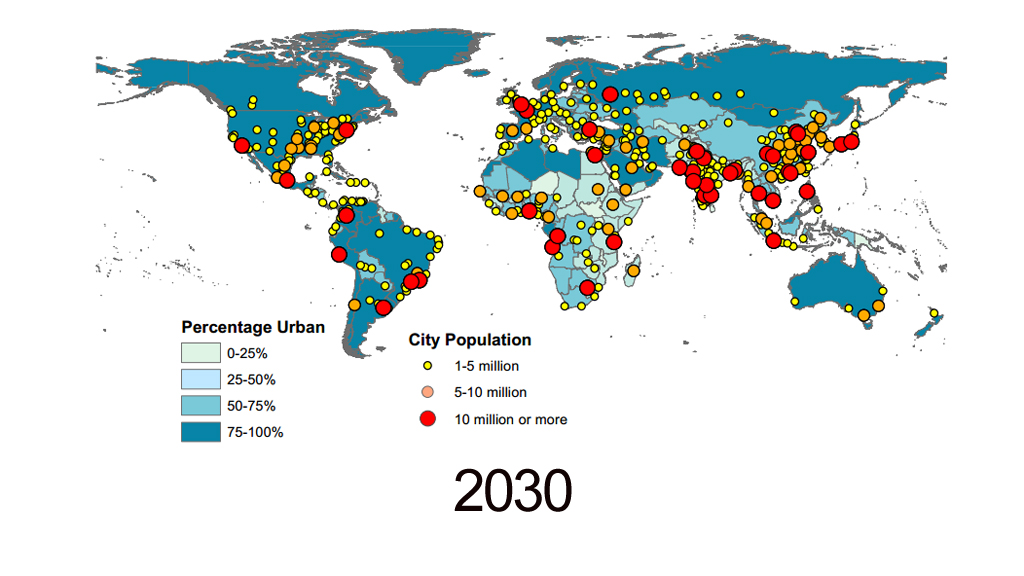 The data was elaborated on the basis of two main factors: the growth of the world population (which will increase from over seven billion today to the nine billion expected for 2050) and the tendency of people to look for more organized places and with greater job prospects. , which cities still seem to be.
These two factors will lead to an increase in the city’s population of an additional 2.5 billion people by 2030, with greater increases in India, China and Nigeria, which will hold 37 percent of total growth.
In contrast, rural areas will see the population as falling from 3 billion in 2050 from the current 3.4 billion; moreover, this population will be distributed 90% in Asia and Africa.
The problem that will have to face the entire planet, and for it the administrations of these great megalopolis, will be to decrease the energy demand linked to the management of these large centers. At present the global ecosystem and its energy system is not able to meet future demands and this is a great challenge to substantially revise, not only the incentive policies to deurbanize, but above all to redistribute the population equally in a system rural territory that balances perfectly with large population centers through mutual synergies.
Urban planning, energy and rural policies, network systems before being discussed in the political sphere must be urgently (and seriously) addressed by the world of research.