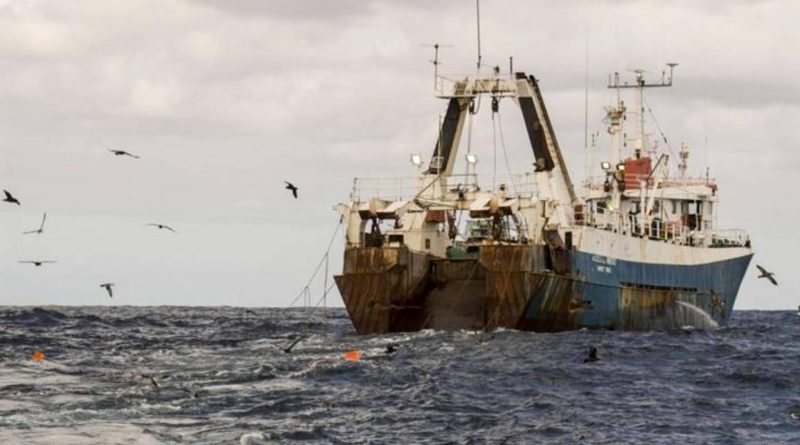 In agriculture, the organic culture, with all its difficulties, has started a process of recovery of the principles of nature that will continue in the future. In the fishing, however, there is still much to do and immediately.
Recently, a research was conducted by the US organization Global Fishing Watch (also funded by Google and by the actor Leonardo Di Caprio), written by professors from the universities of California, Stanford and Dalhousie in Canada, and with the collaboration of National Geographic.
What has emerged is alarming: more than half of the world’s oceans are literally raided by industrial fishing. All of this is drastically impoverishing the population of marine animals with unimaginable consequences.

Today, commercial fishing covers a larger area than the agricultural one and requires political interventions (which we do not see) on the health of the oceans and on the sustainability of such practices. Among the fleets mostly accused that of China. In fact, the study shows that five countries are responsible for 85% of industrial fishing. Of this 85%, half is Chinese.
But even Italy, along with Spain and Taiwan are among the biggest responsible for this disaster. All of this is leading to an ever-increasing decrease in catches, and 22 billion of information has been collected from satellite data on board the larger and some smaller vessels.
The work was carried out between 2014 and 2016; some maps of the fishing activity have been realized, with the most intense fishing areas.
Even though some areas are less exploited due to particular weather conditions or more protected economic zones, the scenario is apocalyptic, but the deafening silence of a certain colonialist policy that is hard to die is even more serious and with it a millenarian economy made up of small fleets of fishermen and boats that had always protected, with their methods, the great fish heritage.