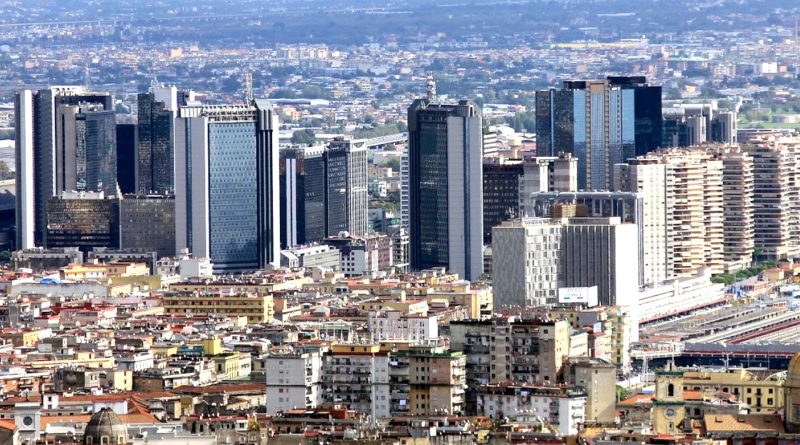 According to the latest UNEP report, by 2050 2.5 billion people will migrate to cities with further degradation of inland areas and natural resources. In this way the global percentage of inhabitants of urban centers will increase from 54% in 2015 to 66%, equal to two thirds of the world population.
The management of large centers will lead to an increase in the consumption of available resources and disastrous effects on natural resources. These are the unequivocal data of the latest report of the United Nations Environmental Program (UNEP).

All this, according to UNEP, will involve the consumption of materials for the growth of population centers and the increase of energy systems of these immense human aggregates.
The failure of an economic theorem based on industrial and agricultural models based on markets, large concentrations and commercial routes is now evident.
Rural Development Programs have failed in the agricultural sector, while the Rural Policies for social aggregation and structuring and ecological protection and protection are non-existent.
We need new strategies, experts explain. Every year the resources that the Earth is able to regenerate by itself are always exhausted before: the so-called Overshoot Day was reached on August 2 (it was August 8 in 2016, August 13 in 2015, 19 in 2014, the 20 in 2013, 22 in 2012, 27 September in 2011, 21 August 2010 and 25 September 2009). In short, 1.7 planets are now needed to meet global consumption.
According to the study the UN study this urban imbalance will mainly concern: India (404 million new inhabitants of the cities), China (292 million) and Nigeria (212 million).
Between urban and infrastructural erosion and a wrong agri-food model, the exploitation of the territory (with the current growth of 2% per year) will increase from one million square kilometers to 2.5 million in 2050.
Yet the myopia of world politics, among which “shines” the Italian one, speaks in great part the language made of GDP, Financial Indices, Markets, etc .; all aspects linked to a dying socio-economic model made up of contradictions, stupidity and the absolute absence of ethical and scientific principles and which, at the end, are depriving man of the greatest well-being: the realization of the Person.