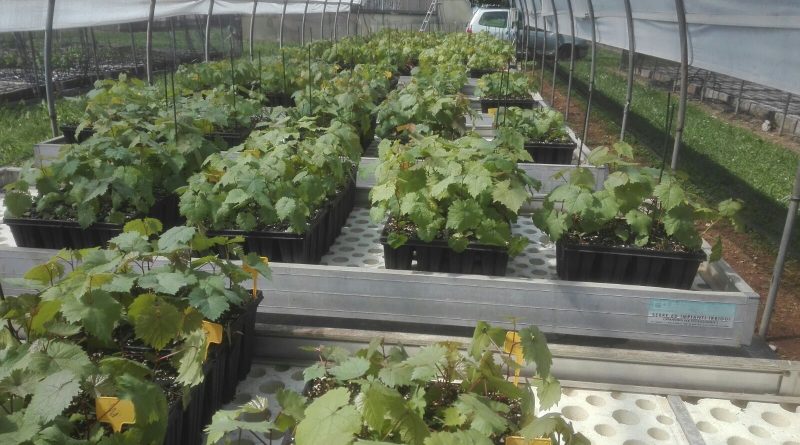 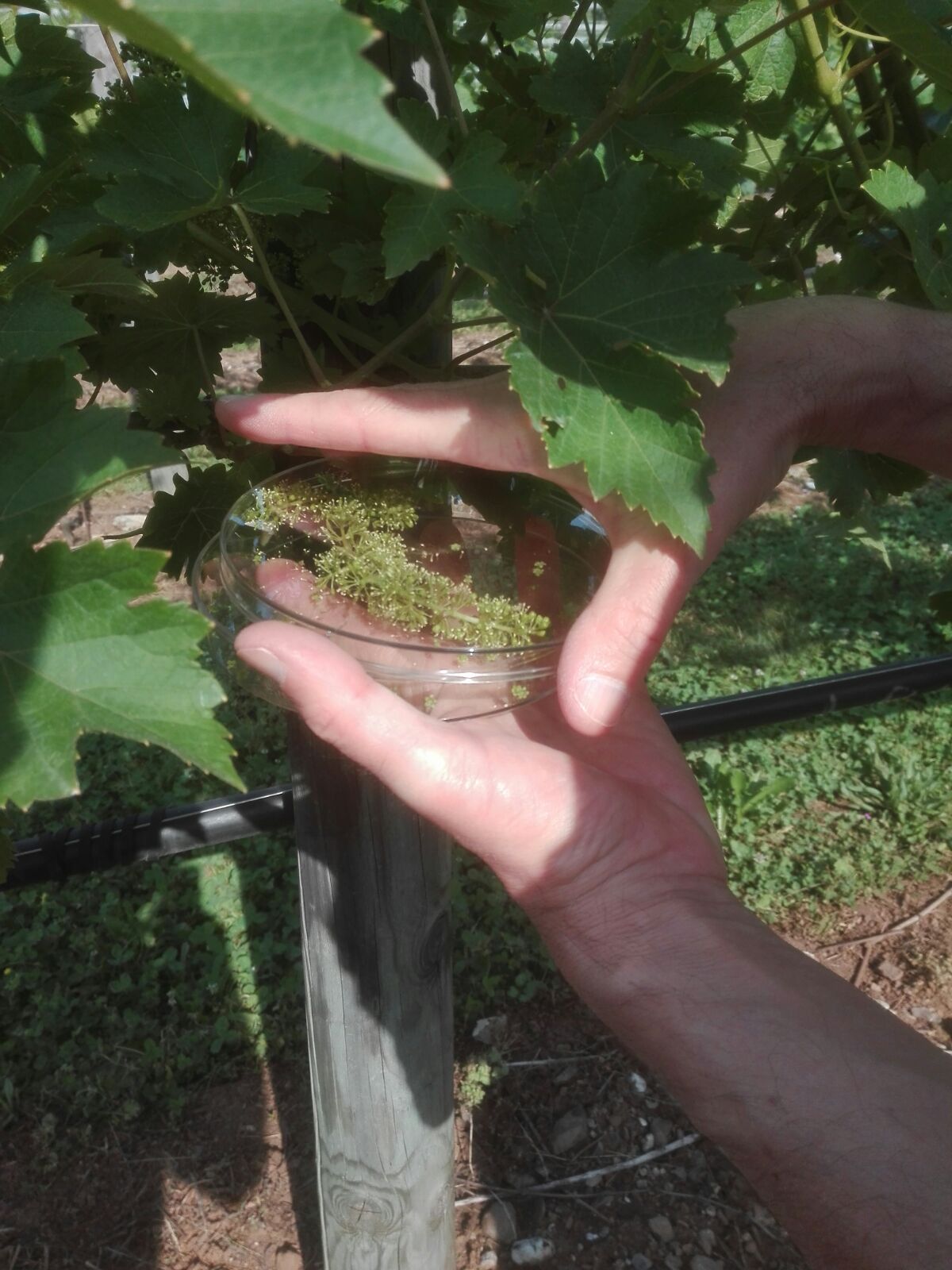 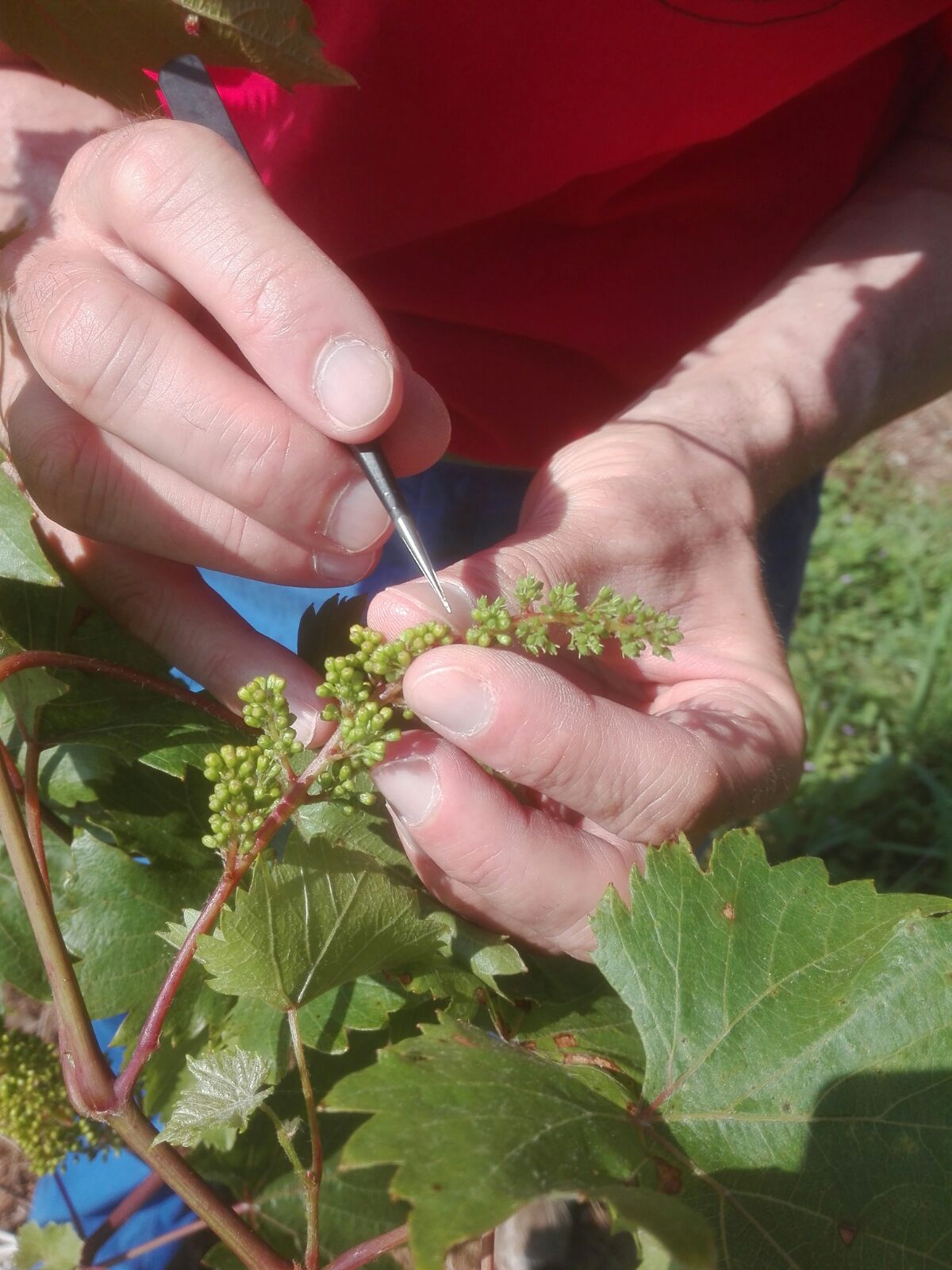 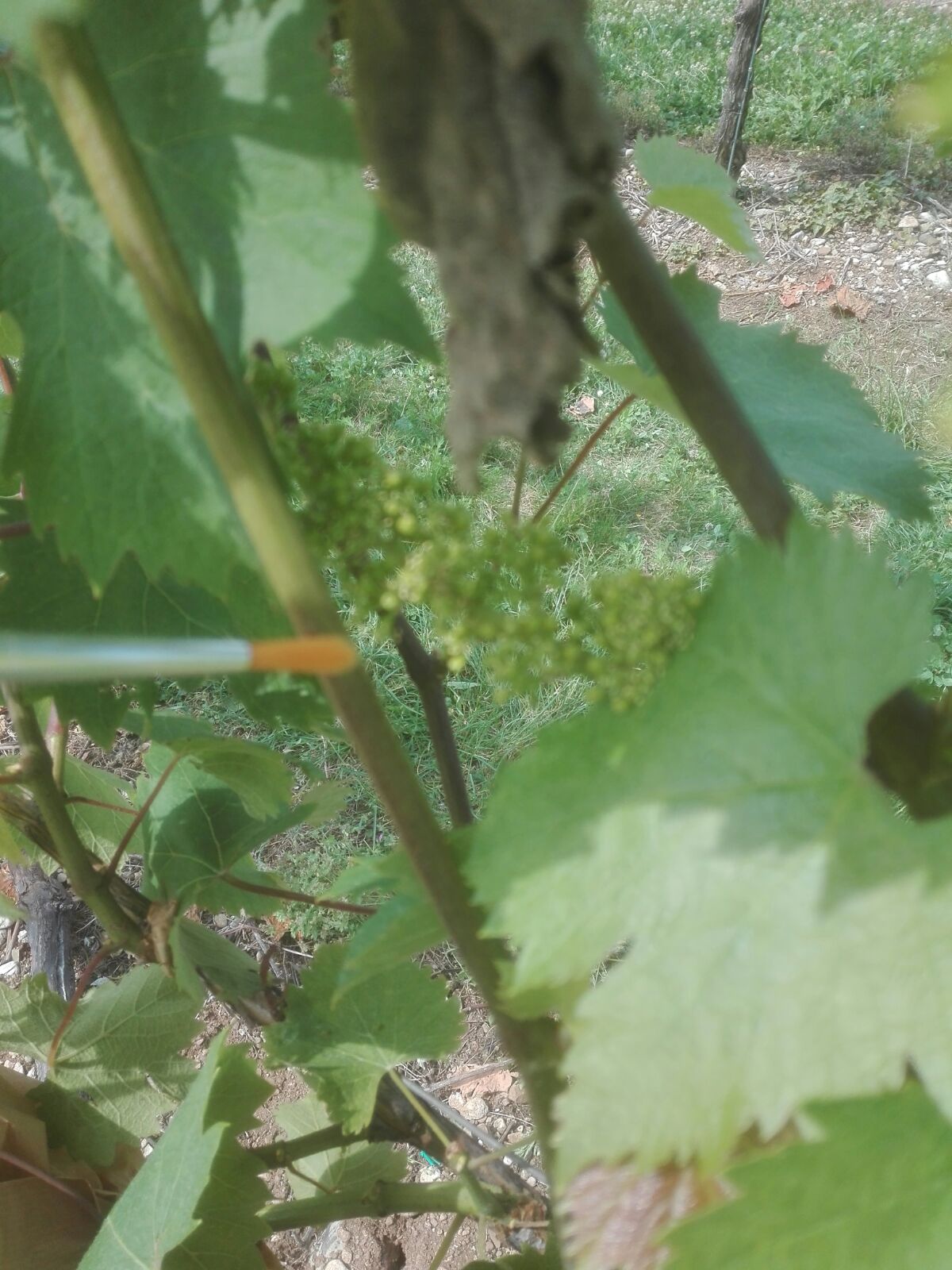 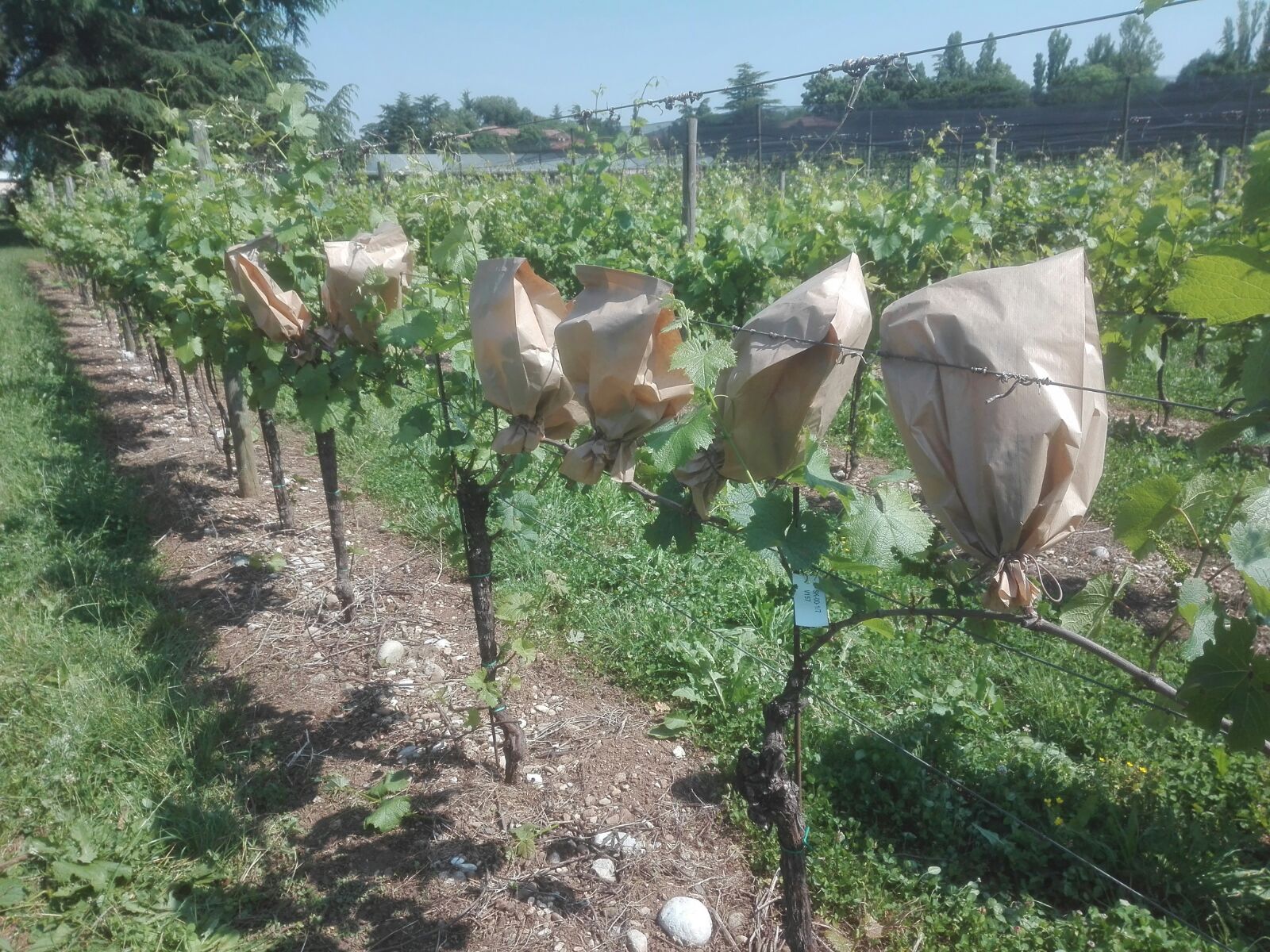 One thought on “Resistance to peronospora and oidium in grapevine”