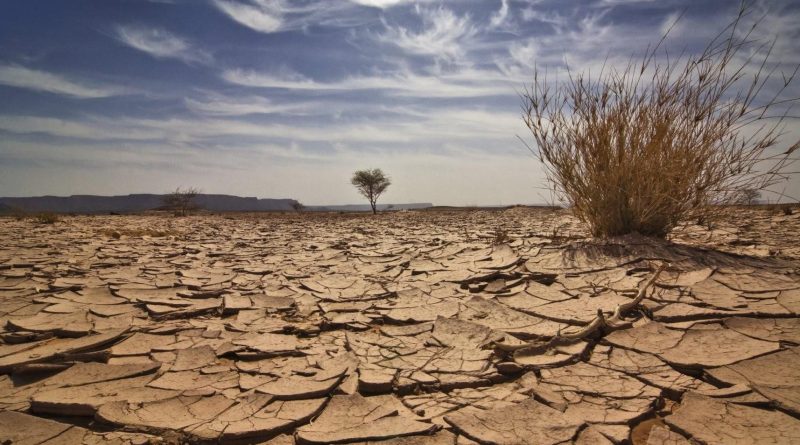 Map of Hunger in the World

Economic Policies, commitment of Humanitarian and Non-Governmental Organizations, yet hunger continues to be a problem all over the world. According to the United Nations Food and Agriculture Organization (FAO), about 850 million people worldwide were undernourished between 1999 and 2005. A number that is constantly increasing. After a century, in 2017, it has increased dramatically, especially in some regions of Africa.
Despite all the theories on why hunger in the world, the fact that most must make us think, is that it is the result of at least a century of a wrong way of understanding politics, especially of Western countries.
Among the reasons of hunger and famine a war plays a special role; as the peoples at war have always tried to destroy each other’s enemies, and the war has been inextricably linked, for millennia, to the famine. 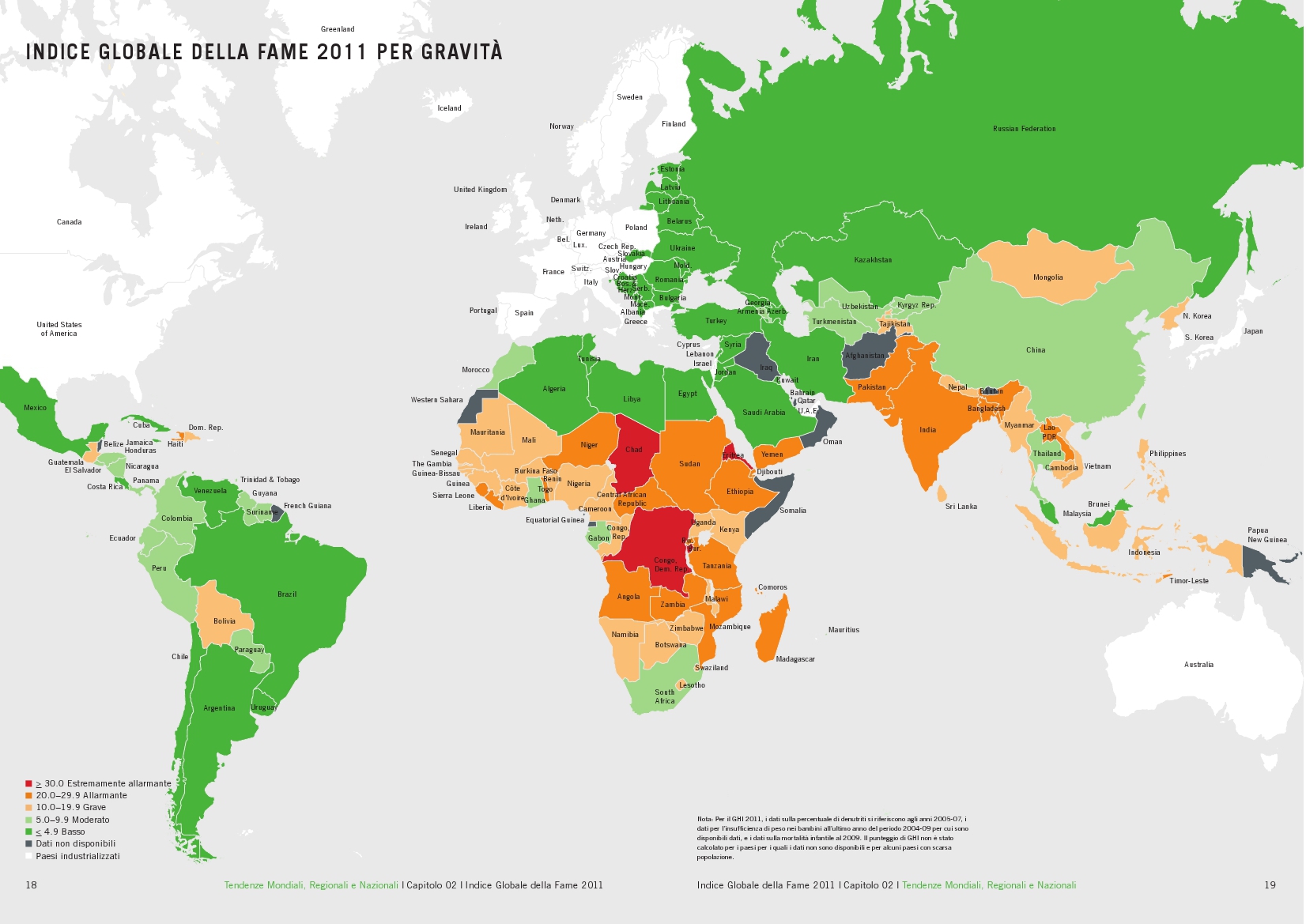 To this must be added, in recent years, the effects of climate change, in part related to the industrial model and lifestyles of Western countries, which are even more bringing the poorest countries to their knees.
It is certain that, in the face of these disturbing scenarios of the future and in the light of more than a century of failures, one thing is certain, the cultural and therefore also socio-economic model born with the industrial revolution has failed. That model that was born with the theory of infinite growth, of capitalism without rules and the role of politics ever more marginal in the face of the great economic interests of the multinationals.
We must take steps to rethink totally the sense of policy according to ethical principles and not according to economic concepts.