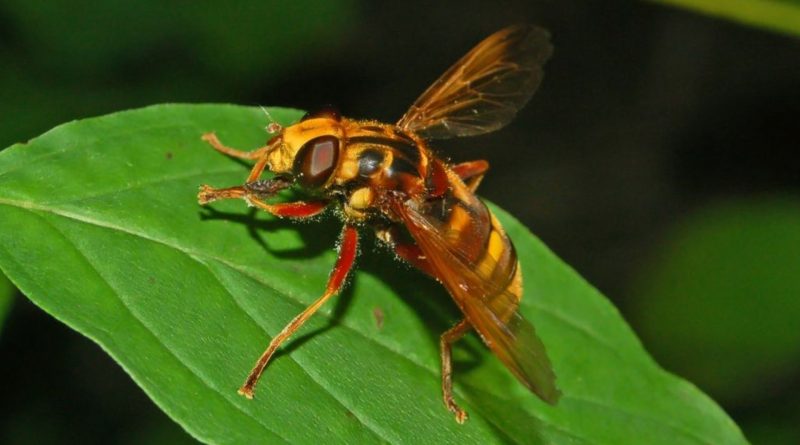 The techniques of biological control are procedures that have evolved since the seventeenth century to the present day (even if, unknowingly, many tricks are lost in the mists of time.
In fact, however, as we know it today, it has its roots in studies on the biology and the ethology of living organisms conducted by naturalists in the seventeenth and eighteenth centuries. As part of these studies, some naturalists such as Aldovrandi, Redi, Vallisneri and others, laid the foundations for a modern knowledge of life on “inferior organisms” and on the interrelation between entomophagous insects and phytophages.
In recent times G. Viggiani, G. Celli, P. Genduso and others have dealt with this matter with very interesting results (and unfortunately, still today, little applied).
In a nutshell, biological struggle is a technique that exploits antagonistic relationships between living organisms to contain the populations of harmful ones.
In short, these are techniques that tend to restore agronomic errors by exploiting the rules and principles of the ecosystem.
To make examples very simple and easy to understand, for those who are not interested in ecological dynamics and their feedback, it means: increase the presence of ladybugs, bees and sirfids to fight aphids and cochineals, etc. etc..
Among the techniques of biological control there are some that are based on the increase of some plant species that, attracting insects antagonists of the phytophagous, contribute to balance those agronomic errors which are often too often stained by the “modern” agriculture. In fact, it is good to underline that thanks to the technique of biological control, the use of chemical pesticides and of those substances, which, although natural, kill both harmful and useful insects, is eliminated or at least reduced.
Among these plants, to make this contribution extremely applicative, we remember some of them:

Dandelion –
It is a plant with a thousand qualities including that of attracting ladybugs. Also known as “dandelion”, the dandelion possesses remarkable purifying and anti-inflammatory properties. Therefore, using its applications and its uses, you can think of inserting hedges or agglomerates of this plant into your farms to balance some of our agronomic errors.

Nettle –
It is among the herbaceous species particularly appreciated by ladybugs; in fact it is a fantastic natural pesticide, also through the possibility of preparing its macerate; it replaces very well the insecticides in the fight against the aphids (beans, broad beans, peas, citrus fruits, apple, pear, peach and cherry) and against the red spider (tomatoes, aubergine, apple tree, citrus fruit, etc.).

Potentilla –
Also this species is particularly appreciated by ladybugs. Being particularly decorative, can it be used in gardens to create small flowerbeds or borders? Potentilla fruticosa is a small shrub that blooms throughout the summer and also resists drought and cold.

Sage –
Sage is a particularly mellifera plant. The bees therefore benefit greatly from its presence. Considering that sage is among the plants with greater capacity and curative characteristics, it is clear that its introduction into farms (of any type and nature) can not but bring obvious ecological and economic benefits.

Calendula –
This species stands out because it acts both at the root level with its exudates, which keep away some parasites from the ground, which through the petals of its flowers attract the sirfidi that, like the ladybugs are greedy of the phytophagous, which feed on plants and of parts of them and are therefore very damaging for fruit trees.

Thyme –
The thyme is an excellent aromatic plant in the kitchen, undemanding and easy to reproduce that grows in chalky soils and in conditions of extreme dryness. Among the leaves of this plant the sirfids nestle.

In short, to understand that Nature has a series of rules and needs there is a lot but, starting from these small examples, perhaps we can take the first step.