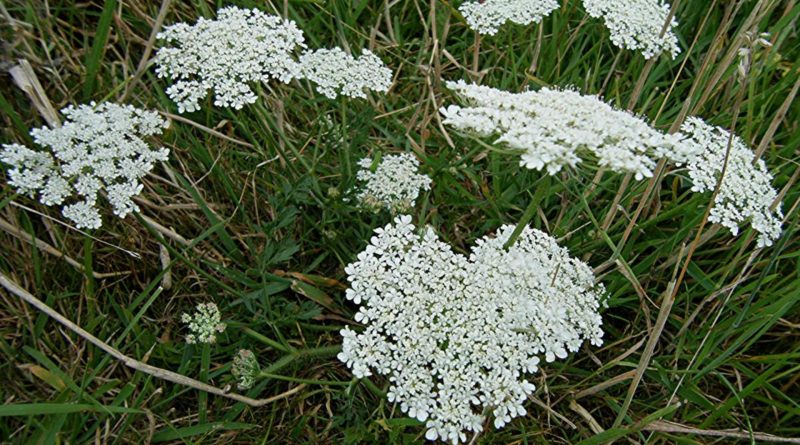 The carrot (Daucus carota L., 1753) is a green herbaceous plant belonging to the family of the Apiaceae; is also one of the most common vegetables. It is a spontaneous species that is common in Europe, Asia and North Africa.

Systematic –
From a systematic point of view, the carrot belongs to the Eukaryota Domain, the Kingdom Plantae, the Tracheobionte Subordination, the Spermatophyta Superdivision, the Magnoliophyta Division, the Magnoliopsida Class, the Rosidae Subclass, the Apiales Order, the Apiaceae Family, and then the Genus Daucus and the Carrot Species D.

Etymology –
The name comes from Greek “daycos” and this in turn “daio” = burn, heat, in fact the ancients spoke of Daucus as a heating plant. The specific name is also derived from the Greek “Karotón” which according to some comes from fleshy, while for others by the color of the crocus (saffron).

Geographic Distribution and Habitat –
Eurasian plant and North African areas; the species is present in almost every area of ​​the world, but with important gaps related to territorial and climatic factors. The carrot is spontaneous in the uninitiated, in the meadows, along the roads, usually in arid environments and develops between 0 and 1,400 m. S.l.m .. 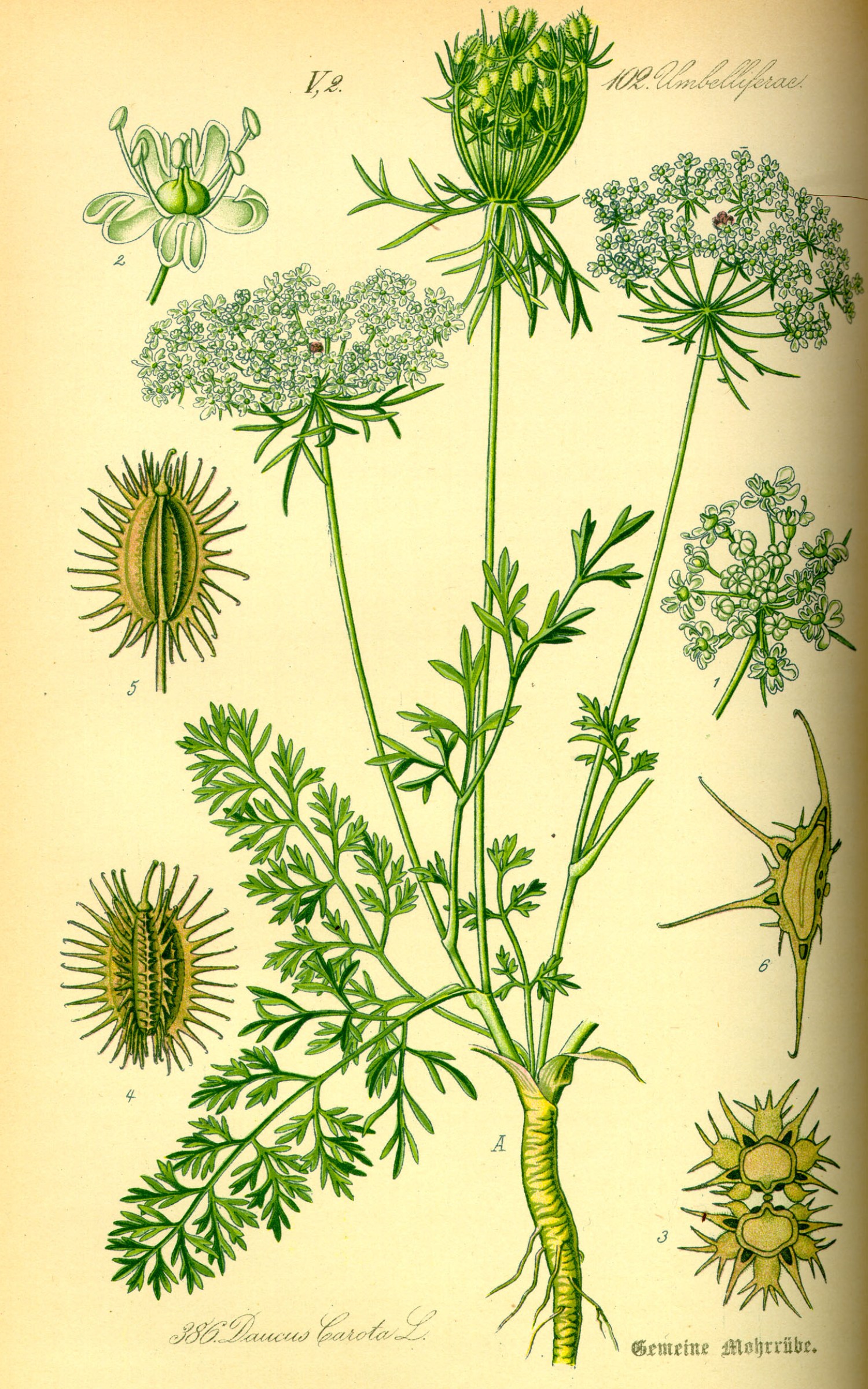 Description –
This species, spontaneous, is considered as weed plant and is easily found in sunny places and in hot and stony areas. Carrot is an annual or biennial herb with fleshy (cultivated) herb that in the second year develops an erect and branched stem with deeply divided and varied green leaves that are alternate and jagged. It has large umbrellas with a globular shape consisting of umbrellas. These are in turn formed by small white or rose petals in a five-petal umbrella; the central flower is dark red. The inflorescence has large, yellow-like bratts like the leaves. The stem reaches 40-90 cm.
In the flowers there are small scented glands that attract insects. The inflorescences after the fertilization of the flowers close to the nest of birds. It flowers in the spring from May until late December. The fruits are acute dandelions that help the dissemination by animals. The root is long-shaped, cylindrical, 18-20 cm long with a diameter of about 2 cm. In the common jargon it is common to refer to the carrot as to the edible part, orange, which is the root.

Preparation Method –
Carrots can be cooked in various ways, grated with lemon juice to counteract the sweetness of the carrot with its acidity. You can also cook steam. They are sometimes used to accompany the sauce with celery and onions. Also famous are carrot cakes, often with almonds.
Thanks to its sweet and sugary taste for the presence of the fructose contained in it, the carrot root is used to make carrot juice and carrot jam; the production of carrot jam in Spain has allowed the European Union to consider carrot as if it were a fruit, as a European Union Directive requires that jams can only be made with fruit, so, watermelon and melon, the carrot root is a vegetable in production and a fruit in consumption.