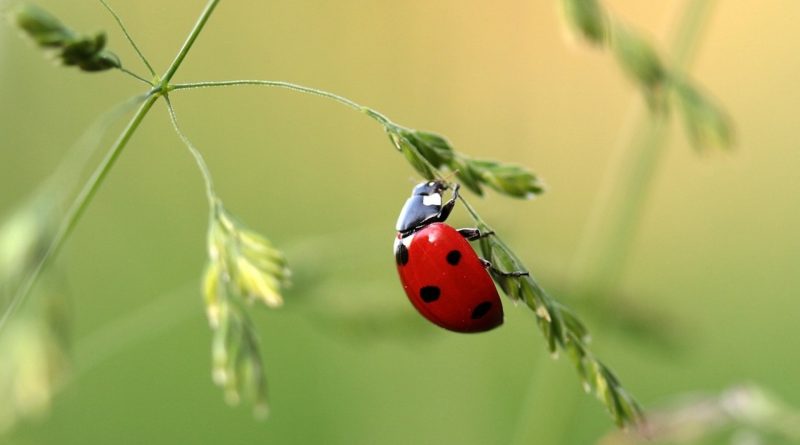 The news is a few days ago, but apart from some sporadic appearances on TGs or on short news shows it seems no longer interested anymore. We are used to no wonder more than anything. Yet if we get into the merit of the data, the result is extremely alarming. And here we do not talk of alarmingness for news but of concrete data captured by entomologists who are engaged in field research. Let’s get into the concrete; a few weeks ago, a group of entomologists found that numerous species of insects are disappearing in some regions of Germany. The cause? It would appear to be excessive use of pesticides, fertilizers and herbicides. This group of volunteer entomologists had already had the objective of raising awareness of the disappearance of many species since 1989. In this regard, traps for some species in natural reserves in North Rhine-Westphalia, Rhineland-Palatinate and Brandenburg have been trapped. Over the years entomologists have collected a biomass of more than fifty pounds between bees, wasps, beetles, moths and other insects. Now the results of this unusual census have been evaluated by a team of experts, and published in a specialized journal.

The budget is extremely disturbing: in the last twenty-five years, the amount of insect found in traps has decreased by 75 percent. Although the data collected cover only the population of those flying in the natural reserves, many experts consider it reliable and significant.
The authors prefer not to imbalancing too much from the causes of this mass extinction, but the main ones are the progressive disappearance of the insect habitat and the massive use of pesticides in agriculture.
All this denotes the fact that small natural areas are contaminated by such substances. The problem is that even if in the medium term excessive use of pesticides, fertilizers and herbicides may prove to be unsustainable, this is one of the conditions that allows the German agricultural sector to produce at extremely competitive prices.
Once again, if there was a need, one understands how market laws do not coincide with ecological ones and how, therefore, global regulatory remedies need to be put in place before it is too late.
Alternatives exist, just think about organic farming, but would imply higher production costs and a radical reform of the agricultural sector. It is no surprise, then, that farmer associations have rush to make no conclusions too hasty. The question is, however, that there is not a minute to lose. It is useless to say that if the insects were extinguished, everything would collapse. One must always consider that a massive population of insects in an agricultural crop is always and in any case an ecological defect of that production and a feedback from Nature to this error. Therefore, pesticides are not the solution to the issue but the way to make agricultural production.
No one wants to do pure catastrophe but if Governments, Politics, men of good will seem to not care about all this, what should we do? Accepting events do their course without even denouncing them? Although insects do not appear among the most beloved animals, their intake is also crucial for humans. On the one hand because insects are placed on the lower planes of the food pyramid ensuring their balance, on the other because many of them are responsible for the pollination of plants, particularly those on which vitamins depend.
Now the danger is that, after the clamor for this news, we continue to move on as if nothing were. This is a movie I have seen and, truly, it is time that against the “stupid addicts” or even worse “useful schemas” that without art or part affirm that it is pure catastrophe take a firm and firm position.
Am I insects and Nature and you?