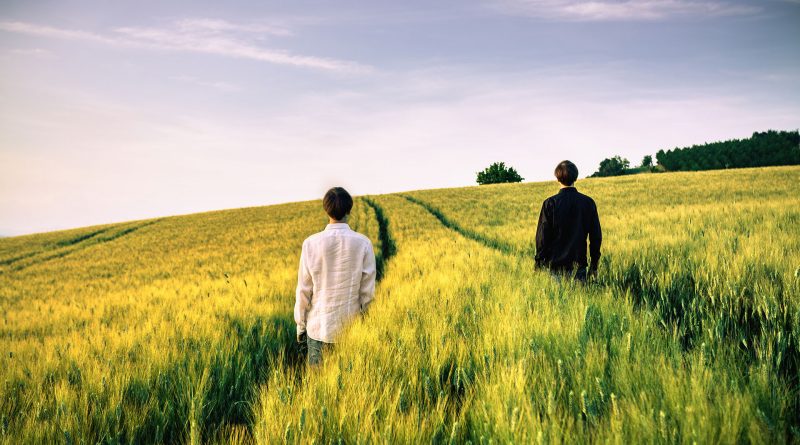 Even if you do not want to hear all the news that invade us daily, it would still be impossible not to take a bottom line in the social scenario of recent times: the word crisis.
A crisis (from Greek κρίσις, decision) is a traumatic or stressful change for an individual or society, which can generate instability but also indefinable change.
Yet, among the many uncertainties, variables, worries, one thing is certain: the invasion of young people in the agricultural sector. For tradition and passion. They are the two main levers that push young people to choose farming as a profession. In Italy, the employed increase and this is not just a feeling, but the annual Censis report says.
Farmers in agriculture reached 910,000 units in 2015, with an increase of around 20,000 in absolute terms compared to 2014 and 18,000 compared to the previous two years. These are the data in the “Work, Professionalism, Representations” chapter of the 50th Censis Report on the Country’s Social Situation Closed in 2016.

These are the data they hope to be able to realize within a few years the necessary generational replacement that Italian agriculture would need. Change that would also favor innovation, a theme on which young people are certainly more attentive to their parents or grandparents.
Compared with 2014, the number of employees grew by 2.2% last year. Growth in working hours and working units tends to consolidate from 2014: the first increase in 2014 by 2.1%, while in 2015 the increase exceeds 3 percentage points. Seconds are up by 1.5% in 2014 and 2.2% in 2015. The positive trend triggered in 2015 would also be confirmed by data from the first half of 2016. At the national level, the number of employed increases by 45,000 compared to the first Semester 2015. A recent survey by Censis on companies belonging to the Italian Farmers’ Confederation shows that among the factors that counted most in the choice of agricultural work, along with the family tradition (52.6%), is the great passion (28, 9%).
All of these data, however, are only likely to become numbers if there is no careful political planning that, of course, can not be expected with the latest Rural Development Program (PSR) that was born tired, old, encrusted with an improbable model Of numbers without content and without soul.
There is a need for a revolution where there is not only production in the center (and this is one of the great mistakes of PSR) but above all the social structure that will have to come from a new green revolution.
Thinking of an innovative rural model without understanding not only systemic but also city system equilibrium equates to making another hole in the water, where financial indices and economic models are made by bosses but where, in essence, the soul of the sector lacks . This is because agriculture is not just producing to earn the highest income (mistake so far achieved by all PSRs or PORs) but a model of social, ecological and structural equilibrium where real income is a sum of costs (both ecological and social) beyond That economic and revenue are private (the farm) and public (collectivity and nature).
Issues requiring a different definition of private law and public law and claiming a system of budgets completely different from those that were badly adopted in PSRs, where ROI, ROE, ROS, CTO, etc. They do it as masters without any reference to ecological, social and so on indicators.
We ask so many economists to take a moment aside to give way to agronomic science (much more complex) to return to being that art.
An art that has evolved also thanks to the great wisdom of some scholars in the industry: we think of Cato, Columella, Varro, Palladio, Pliny the Elder, not to mention in the Middle Ages classical computations such as De Agris of Isidoro di Seville to make a mention of the wonderful works (in the late Middle Ages) contained in the book of agriculture of Ibn al-Awwam (12th century) and in the Ruralium commodorum of Pier de Crescenzi.
If you go to read these works you will understand one thing about all: the dryness of our times (even the agronomic one) is born in the culture of these modern “scientists”.
The word goes now to the young. The crisis, and its resolution, also goes through them.