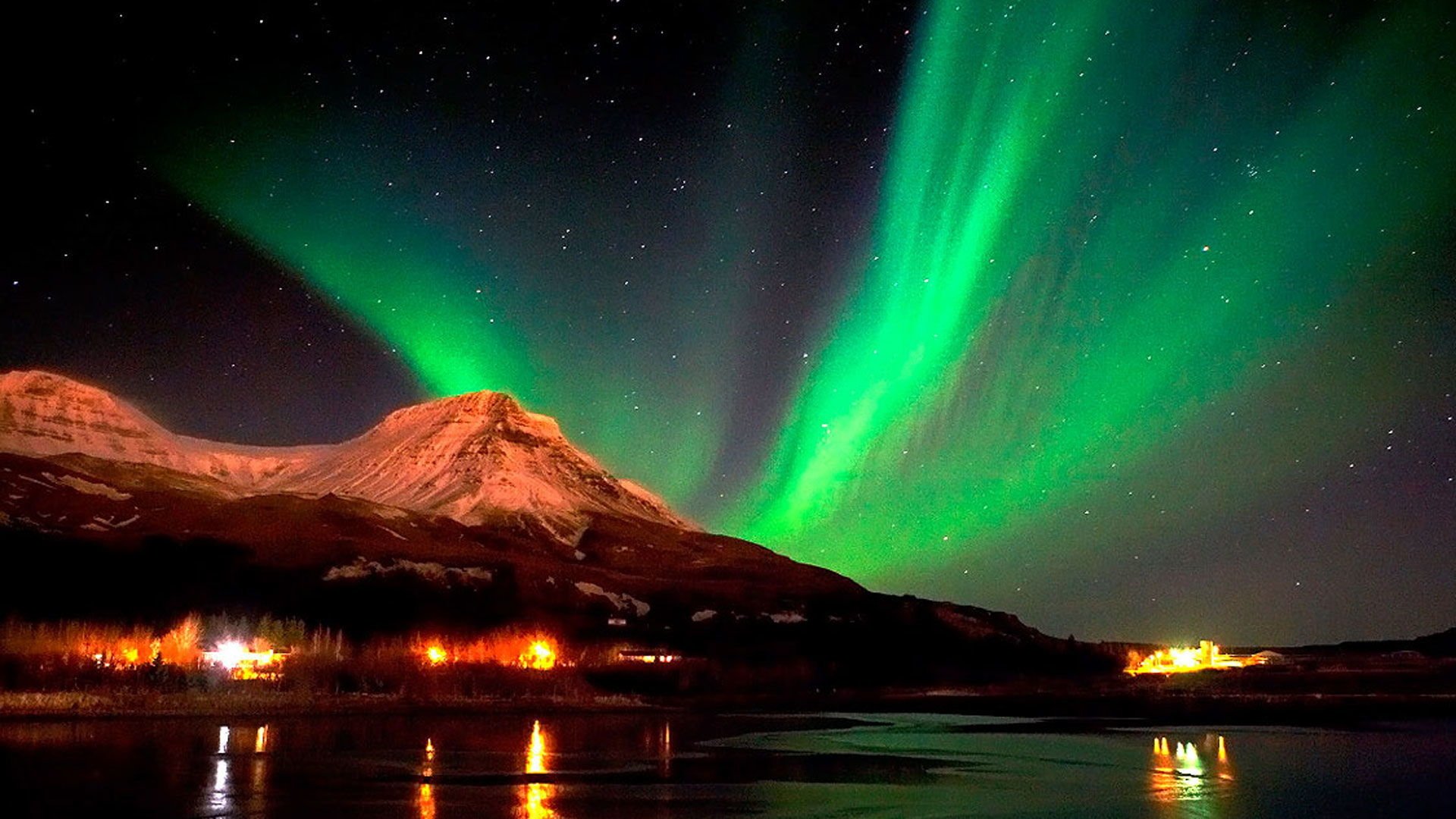 These are climates characterized by cold winters, present in the inner continental zones, at middle latitudes. They are therefore characteristic of the northern hemisphere (hence the name), given that in the southern one the continental masses are far less extended.
We can make a second distinction within this climatic area between the humid continental climate and sub-arctic one.
The first , found in the central-oriental regions of North America and of Eurasia between 40 and 50° of latitude, has a cold season which lasts 8 months, during which the temperatures are lower than 0 °C, and a warm season with temperatures of around 20 °C.

The precipitations are more abundant in the summer; those in winter are partly snowy. The vegetation associated with it consists of forests of deciduous plants (oaks, beech trees, chestnut trees, birch trees, maples, limes) and of steppes, the latter found especially in the lowlands of Russia and some areas of North America.
The climate defined to be sub arctic is found between 50° and 70° of latitude, or rather, where the taiga forests, dominated by evergreen conifers, stretch out. It is characterized by long, cold winters and by summers that, even though brief, reach relatively mild temperatures.