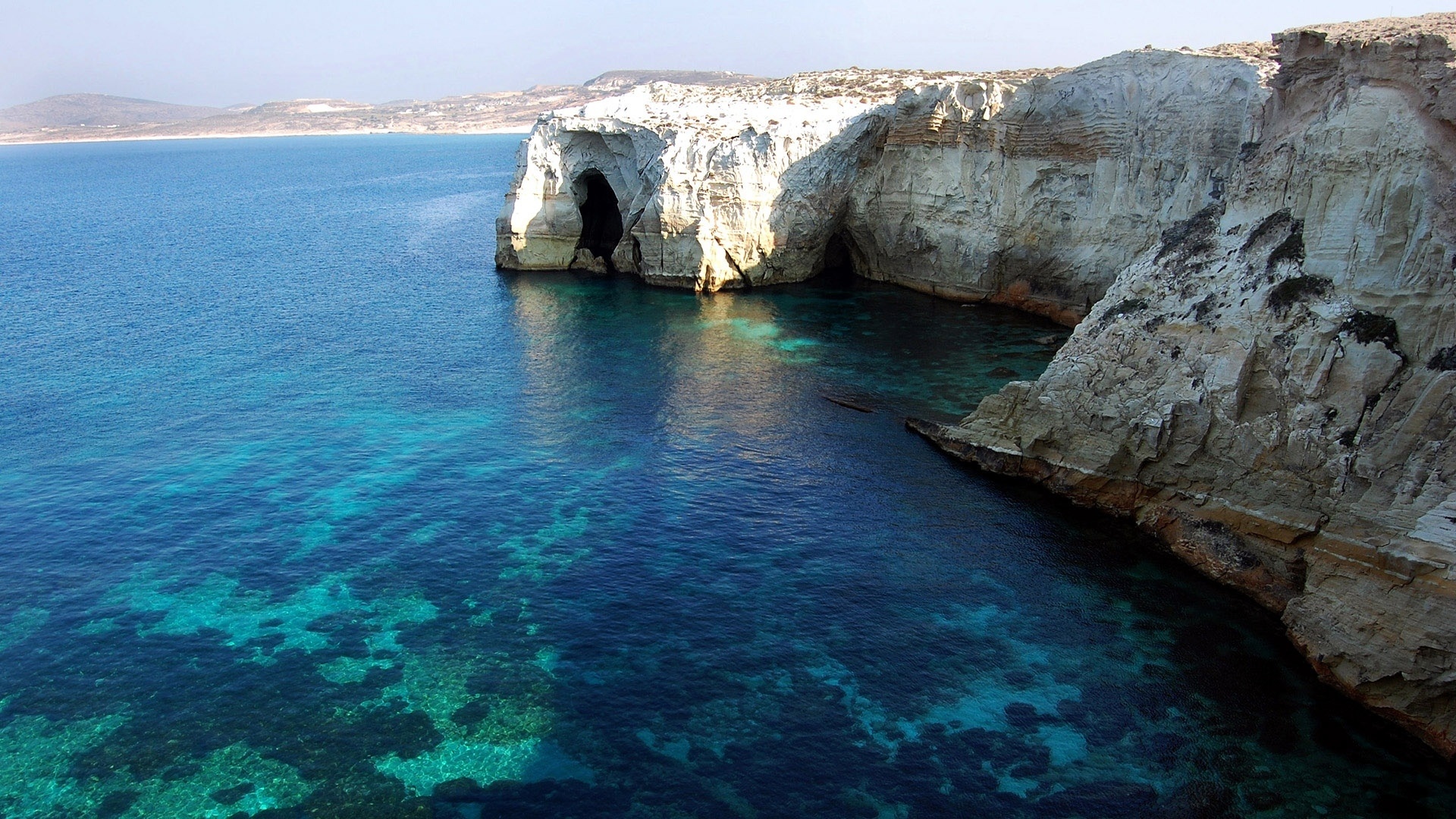 Inside this ample category are found different types of climates: humid subtropical, characteristic of the eastern regions of the continents (such as the eastern coasts of China) between 25° and 40° of latitude.
These have hot, sultry summers with abundant precipitations and winters which are also quite rainy, but relatively cold; the vegetation that results is the humid subtropical forest, in which plants with caducous leaves, such as the beech tree and the oak, live side-by-side with conifers and tropical plants such as bamboo.

The moderate-cool maritime climates, characteristic of the western coasts of the continents between 40° and 60° of latitude, have cool summers and mild winters; the average temperature does not go below 0 °C and does not climb above 15 °C; it is the climate typical of the European Atlantic regions, and produces a vegetation of mixed forests of evergreens and caduceus leaves. Instead, the Mediterranean climates, typical of the western zones between 30° and 45° of latitude, and in particular of the regions of the Mediterranean basin, have the greatest precipitations during the winter. The annual temperature range is mitigated by the presence of the sea and the typical vegetation is the shrub.