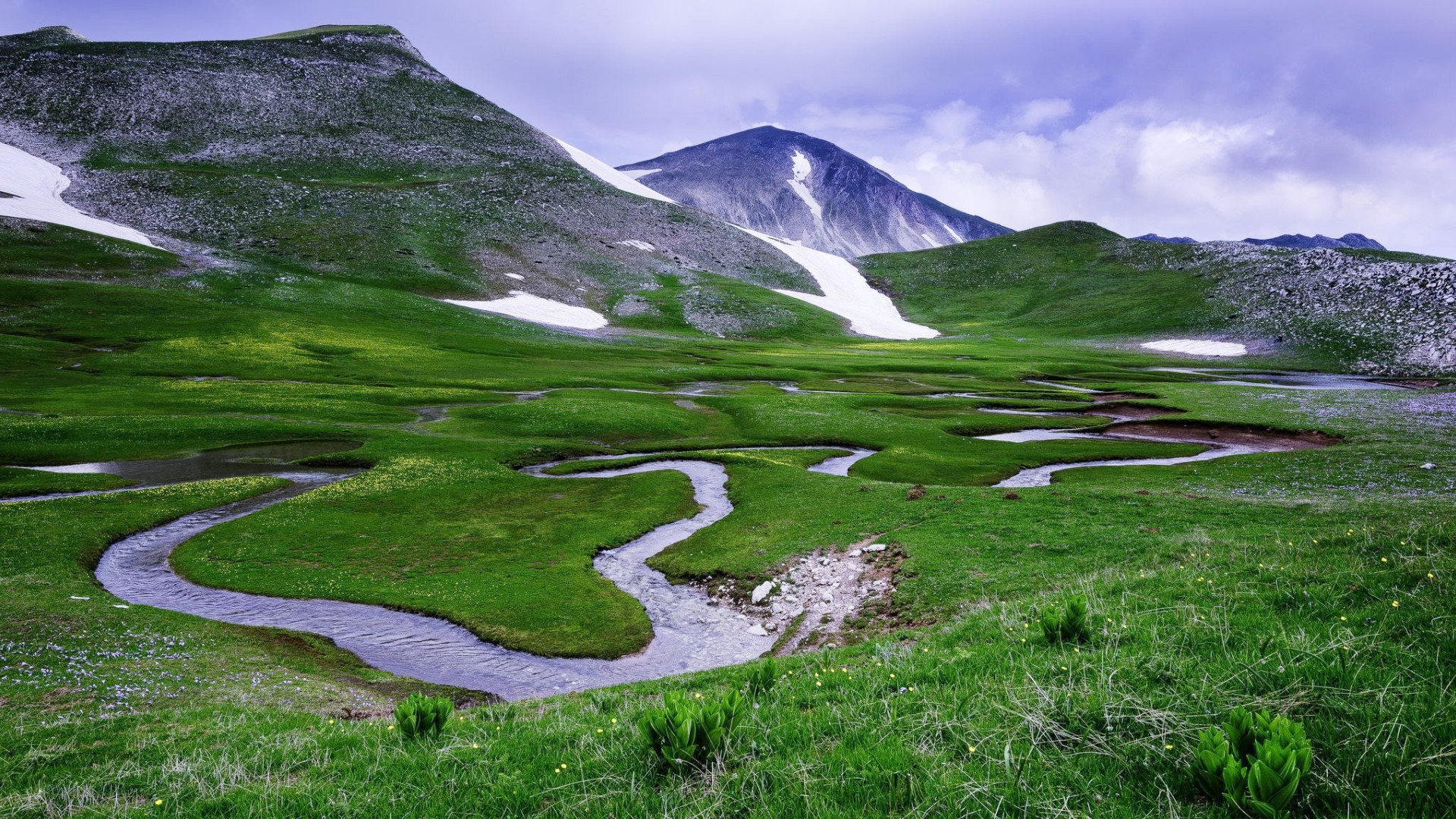 The grassland develops in the areas, located at mid-latitudes, where there is not enough humidity to form the forests but in which the dry season is not so dry as to prevent the growth of the vegetation. The climate to which this plant formation is linked is characterized by cold winters and hot and dry summers, with scarce and irregular rainfall. Characteristics of the grassland are the frequent fires and grazing of livestock or wild animals, also determining factors of the type of vegetation mainly herbaceous of this biome. Grasses in fact have the ability to grow back much more quickly than woody plants after a fire or after grazing a herd of herbivores. The grasses are the prevailing plant family of the prairies, generally mixed with other herbaceous plants, as, in the humid regions, numerous species of wild flowers. Trees and bushes tend to grow only along the banks of watercourses or in transition zones from wet grassland to temperate forest. The largest expanses of prairies in the northern hemisphere are located in North America (the so-called Great Plains) and in Russia.

In the United States of America the climate gradually becomes more arid going west: in fact, it passes from the lush grassland of the East, characterized by vast expanses of herbaceous plants, up to the extensive and arid plains of the West, where the vegetation is constituted from low bushes scattered. In Asia the situation is the opposite, that is to say, from the grassland of Eastern Europe, reminiscent of those of the North American East, up to the dry steppes of Kazakhstan and Mongolia, which resemble those of the western United States. The emerged lands of the temperate belt of the southern or southern hemisphere are much less extensive than those located in the northern hemisphere, and consequently the vast expanses of grasslands are few in this area. The most important are the pampas of Argentina and Uruguay. Unlike most of the steppes and prairies, which usually form within the continents, the pampas extend along the Atlantic Ocean coastline. The factors that favor the growth of herbaceous plants in these regions are the semi-arid climate combined with the flat land, characterized by poor drainage. Other meadows and steppes in the southern hemisphere are found in southeastern Australia, in the Murray river basin, in parts of New Zealand and South Africa, in the High Veld (northern Karroo).