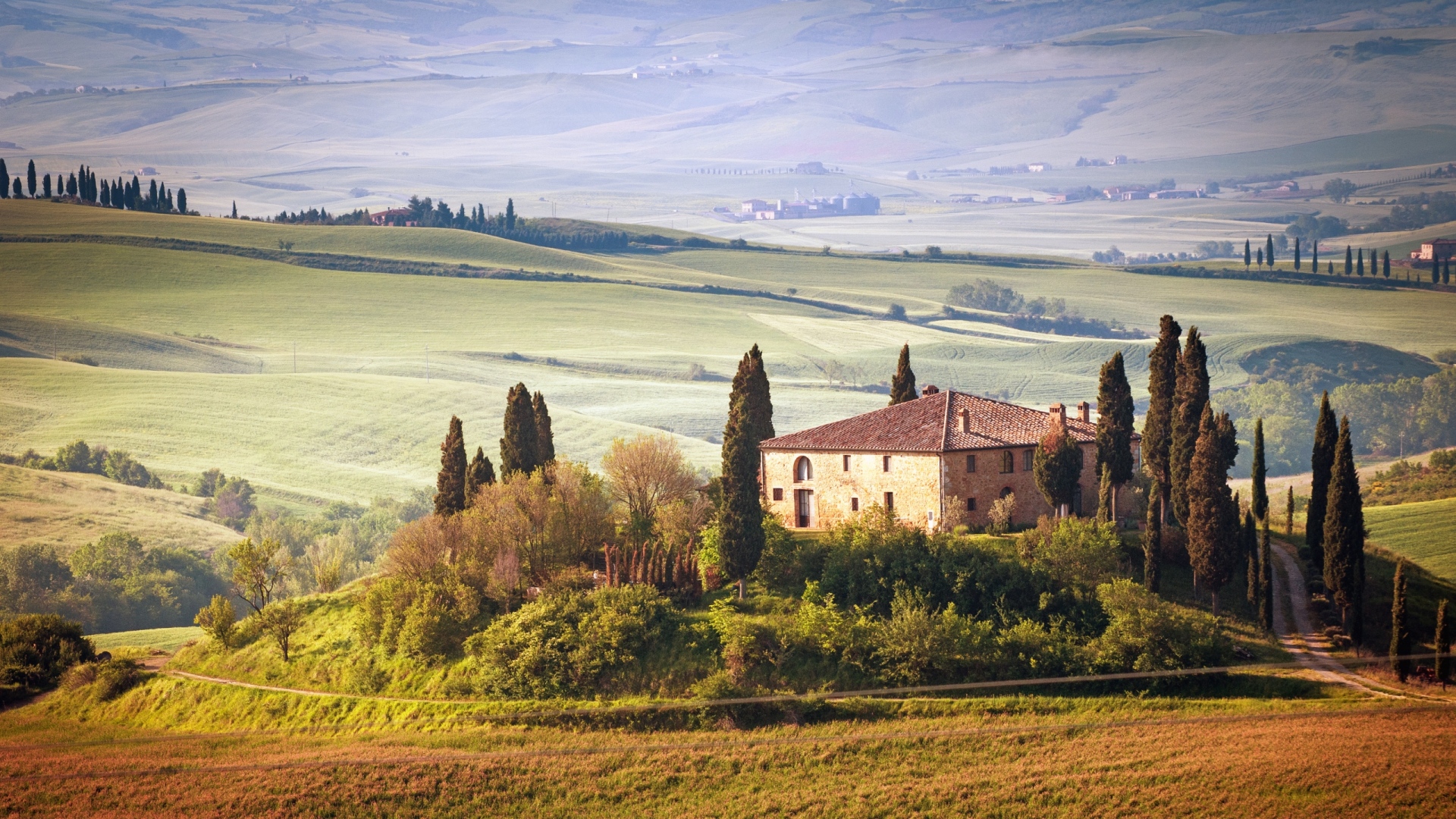 Towards a new agricultural humanism

In a time when the words reform , innovation, change seems to have taken precedence over our certainty ( or presumed ) is perhaps appropriate to make real and concrete ideas to overcome the disorientation and understand , first of all , the essence of the things we and surround ourselves.
The Policy can not start if not from these basic considerations , if he wants to make new road, new road and can not do if you do not dive into the concrete from the philosophical implications .
This article does not aim ( and presumption ) of the merits of human knowledge but of an industry that , alas, because of its complexity is already a Universe : Agriculture and Food .
All European countries have understood (but did not take long ), which in this direction is not going anywhere and the Region of Sicily, with a document by dell’Assessorato Food and Agricultural Resources ( submitted to the Commission III ARS January 23 2013) , had to make his criticisms analysis by stating , among other things , that …. ” 50 YEARS of the Common Agricultural Policy have encouraged the rural exodus , hydrogeological , loss of biodiversity, desertification Sicilian inland areas , the marginalization of farmers and the idea that food is produced at the supermarket. ” …

It is clear , as I state for nearly two decades ( 1999 ‘s , among others , my book : Rural Development and Political Renaissance – published by IPSA Palermo ) that this issue can not be addressed at a bureaucratic level but only at Politico. In the case of the Sicilian Region is therefore a matter that belongs to the entire Assembly and is so fundamental question as to the bonds and the risk that we will see, that the agenda of the political agenda should reset all matters ( except those of obligation institutional ) to give the bottom of a real political revolution . Unfortunately, the level of unpreparedness policy will not allow it for many, many years yet .
For the sake of synthesis and to give anyway (I hope) a contribution to this policy that talks about everything not to mention anything sottolinierò issues that must be addressed in its entirety and with the links that exist between them .
• Agriculture must return to the natural ecosystem reproducing as far as possible , the multiplicity of its forms and substances (Aristotle) ​​; without this assumption, the depletion of soil resources and land has a slope of no return. Without a return to a company biodiverse (in terms of flora and fauna) and agriculture rich in flavor and smell the entire socio-economic system is doomed to die ;
• For this reason, human nutrition should be redirected and re-educated to the consumption of “natural” by banning or discouraging ( soft or hard depends on the system that you want to take ) the power ” synthesis .” No country can no longer afford the high cost (which is not just health care ) that this model has led to agribusiness ;
• Man and Nature are one Being and acceleration imposed by Large Groups and the Multinational desertifying is not only the ecosystem , thus decreasing the potential , but also the Man , Creature connected to it and fed it ( in the field and the Spirit) . From the Treaty of Rome of 1960, the Italian production of wheat contracted and globally things have not gone better ; agricultural biodiversity in parallel (according to a report by the European Environment Agency (EEA) ) has declined in the last 20 years at an alarming rate ; the decrease of this biodiversity has in fact decreased the regenerative capacity of the ecosystem (in terms exquisitely energy ) and the knowledge and consciousness of a man increasingly unmoored from its planet ;
• The free market of agricultural goods is a mere utopia because in a world inertial ( the energy of a pendulum swinging sooner or later ends ) wasted energy for each transfer of masses cancels itself the effort of nature to produce that good agricultural ** ; in a few words : free market but with rules that reward the brevity of trade ( physics is not an opinion ; nefarious theories of economists without knowledge of thermodynamics, yes) ; In this regard it should be emphasized , especially in the south, the transport policy was dictated by other logics and based on a very expensive ( rubber instead of the more efficient rail transport ) ;
• The farmer is the business center of the cell (its nucleus) and as such should be put in a position of subsidiarity business with other cells on the basis of typical products of the area and the brands . The subsidiarity must be understood with the model of the network and not with the traditional model of cooperation sadly failed in many areas of our country. The network *** is a very lightweight , both in legal terms that administrative ;
• Research is another painful notes from this country : 50 years of university education (with rare exceptions) of an agricultural model of profit maximization have given rise to misunderstandings heavy on the identity of agriculture, its organizations and the quality of agri-food system . In the vacuum left by the Search State (the only research that could play a social role ) jostle corporations who would like to take what Nature ( permettetemelo ) ” Freely you have received, freely give ” Matthew 10.7 . The truth is that when you lose any compass direction is permitted (but the north somewhere is always there waiting ) . In recent decades, fertility and biodiversity , read in a Cartesian graph , seem to be the steepest wall of Everest and the wall is only the beginning;
• The agro-industry is only the tip of the iceberg that instead of being made ​​of water ice is a fantastic construction where instead of water were put various components , visually similar to the same but now ancient memory of a food system to not more the measure of man .
This brief reflection will be presented in locations most appropriate and relevant institutions but the road , believe me it is very long!

* Bissanti G. (2003) – From the field to the Father – Mario Grispo Publisher – Palermo.
** Rifkin, J. (2004) – Entropia – Baldini Castoldi Dalai Editore – Milano .
*** In 2009, the legislature enacts the first law on the network contract , and subsequently amended several times by our legislature , to make it an institution of soft law , with a lightweight and easily adaptable to specific needs , in which entrepreneurs can trust to compete, working together to research and innovation in the global market.