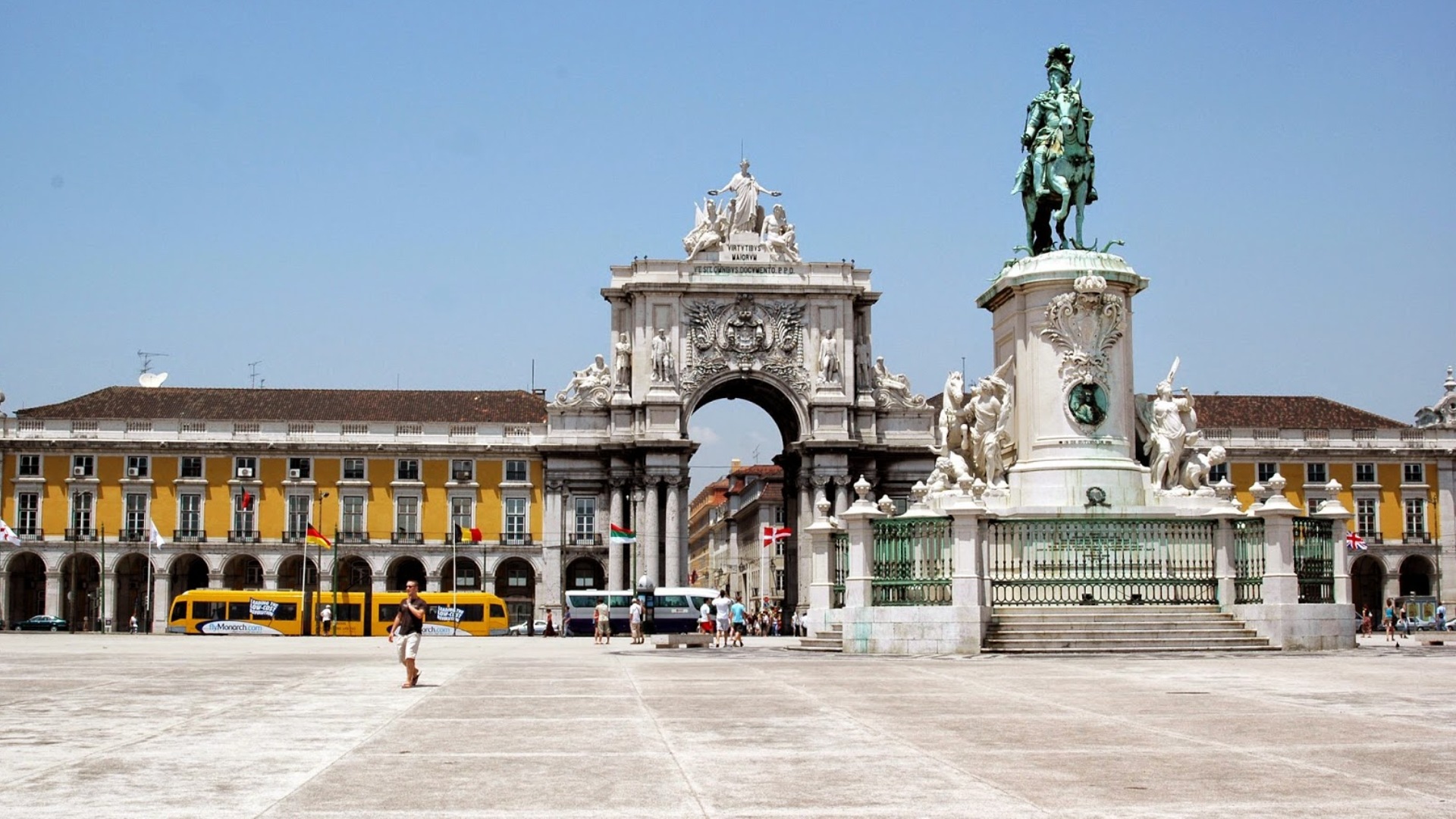 The Lisbon Treaty, signed on December 13th 2007, has brought ample changes to the Treaty on
European Union and to the Treaty establishing the European Community.

In comparison to the previous Treaty, that of Amsterdam, it abolishes the “pillars”, it deals with the separation of competences between the Union and member States, and it strengthens the democratic principle and the safeguard of fundamental rights, also through attributing the same juridical value of the Treaty to the Nice Charter.
It officially came into force on December 1st, 2009.
The Treaty was compiled to replace the European Constitution, which was rejected by a ‘no’ vote in the French and Dutch referendums of 2005.
The agreement assimilates a large part the innovations contained in the European Constitution, since it confirms the form of the State of the Union that had been foreseen by the European Constitution, from the prospective of continuity, also eliminating some elements contained in it. In comparison to that text, the following modifications were approved by Brussels:
• A single Treaty failed to be drawn up (as for the European Constitution), but the old Treaties were reformed. The reform Treaty therefore modified the Treaty on European Union (TUE) and the Treaty establishing the European Community (TEC). The first has kept its original title while the second has been denominated “Treaty on the Functioning of the European union” (TFUE). To these must be added the Charter of Fundamental Rights of the European Union and the Euratom Treaty (the latter had not been integrated in the European Constitution);
• Every explicit reference to the constitutional nature was removed from the text: the European symbols were eliminated and there was a return to the old nomenclature for the acts of the EU: “regulations” and “directives” in place of “European laws” and “European framework laws”;
• It was confirmed that the figure of the European Council President was no longer to be allocated by rotation and for a six-month duration but is appointed through a majority vote by the European Council for a two-and-a-half year term, with the possibility of renewal once;
• The European “Foreign Minister” was renamed High Representative of the Union for foreign Affairs and Security Policy, although with strengthened powers as indicated in the old Constitution: he will also be vice-president of the European Commission (European External Action Service);
• The competences of the EU and the member States are delimited better, explicitly underlining that the “transfer of sovereignty” can occur both in one direction (from the Countries to the EU, as has always happened) and in the other (from the EU to the Countries);
• The new decisional method of the “double majority” will come into effect in 2014 and be fully employed in 2017;
• The powers of the national Parliaments increase and they have more time to examine the regulations and the directives;
• The Charter of Fundamental Rights of the European Union is not integrated in the Treaty, but there is a reference to it. The United Kingdom has obtained an “opt-out” clause so as not to apply it on its territory with the aim of preserving Common law. The same has been granted to Poland but with the election to premier of Donald Tusk this country has promised not to use the “opt-out” clause it has obtained. Just prior to ratification, the Czech Republic also requested and obtained the opt-out;
• The United Kingdom and Ireland have obtained (for whoever wants to use it) a mechanism (“opt-out”) to be exempted from majority decisions in the sector “Justice and internal affairs”;
• It is specified that the CFSP (common foreign and security policy) has a specific character within the EU and that it cannot compromise foreign policy and representation at the international institutions of the member States;
• Competition is no longer regarded as a fundamental objective of the EU, but it is cited in an additional protocol;
• Energy is introduced in the solidarity clause in which member States pledge to sustain each other in case of need;
• The necessity to tackle climate change in the provisions taken at an international level is specified;
• The possibility of withdrawing from the EU is introduced (up until today, in fact, one could only adhere).