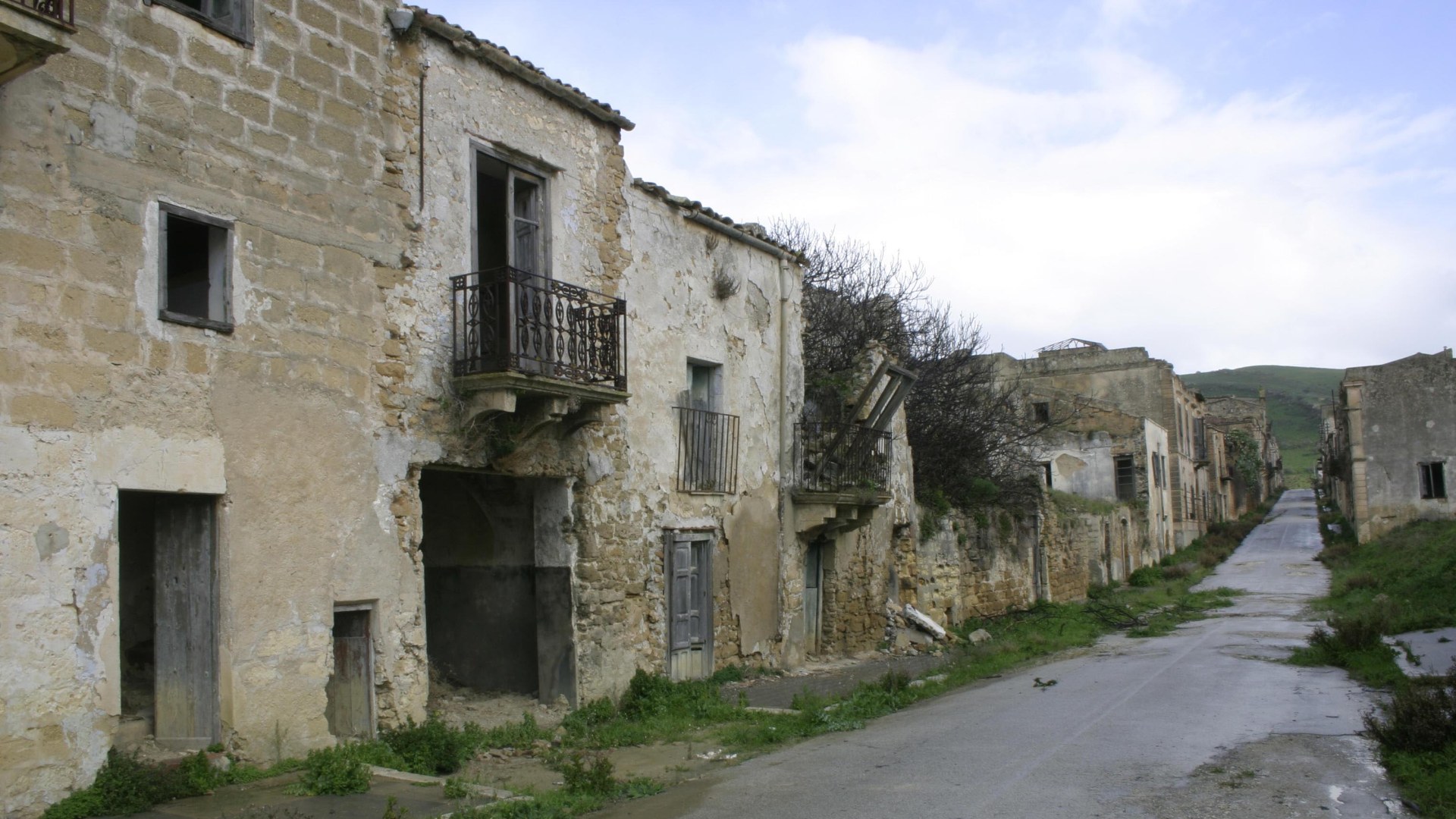 But it is agriculture the starting point of the entire innovation of thought before, and political ideology, then if we want to reverse this dangerous trend with no way out and no solutions.
We must start from an agriculture based precisely on these three concepts namely on nearby models, moderation and diversity.
Just agricultural biodiversity currently definitely arouses more interest than ever in view of the policies geared towards the agricultural sector of our country. At the end of 2015, in Italy was approved a law for the protection of biodiversity in agriculture, which in addition to setting up a register, includes a series of actions to monitor and preserve endangered genetic resources.
Moreover, many regional calls of Rural Development Programs (RDP) 2014-2020 contemplate measures for biodiversity conservation and farmers who conserve, especially economic incentives.
But despite the safeguards, however, biodiversity continues to decline: there are many plant species and endangered animal breeds from extinction. And probably if you continue to address the issue only under the environmental profiles, social and cultural (though important), without having to drive all the way down the enormous opportunities, including economic, that may be generated due to the recovery and dissemination of local products, will always very difficult to maintain the consistency of the genetic resources available to farmers.
This is a sign that the setting “politics” of the PSR is considered complete and totally also review from the perspective of bureaucratic management, functional and management.
That’s why in agriculture it is necessary to switch from the protection concepts and housing to those of promotion and expansion of biodiversity and of the products that result from it. We need a change of pace from the policy, so you can orient the holding by all. The benefits would be many, for farmers and more. First, because our agriculture needs to escape from a competition in which the premium choice almost exclusively the lowest price.
This logic on the one hand stifles producers who can not (or will not) endlessly chasing the reduction in unit production costs, the other inevitably leads to a lowering of the quality of food production, which does not help at all to consumers. In Italy then, biodiversity should be the main strength of agriculture and food, because we still have a huge heritage, when compared to many other countries, to cultivate vegetables and largely underused animal breeds, as large numbers of our agriculture They focus mostly on a few varieties.
In addition, agriculture set unless approved productions offers citizens greater choice and, probably, and facilitates the development of local economy mechanisms. All this without considering that the most important benefits are environmental, because the water, air quality, land is closely related to the preservation of biodiversity, and the best way to preserve this resource is to make sure that does not disappear from our crops.
Not to mention the high health costs linked to a “poisoned” population from a food system impractical both from the scientific point of view (misconception of chemicals in agriculture) and technical (wrong productive setting only based on economic returns and not on the ecological energy and social).
A final leap you will have if biodiversity is put at the center of every strategic decision to agricultural policy: this would revolutionize not only the agricultural sector, but the entire national food system.
The country has to be rebuilt but the policy pursues a “Phantom of the Opera” that is no longer riesumabile nor recoverable.