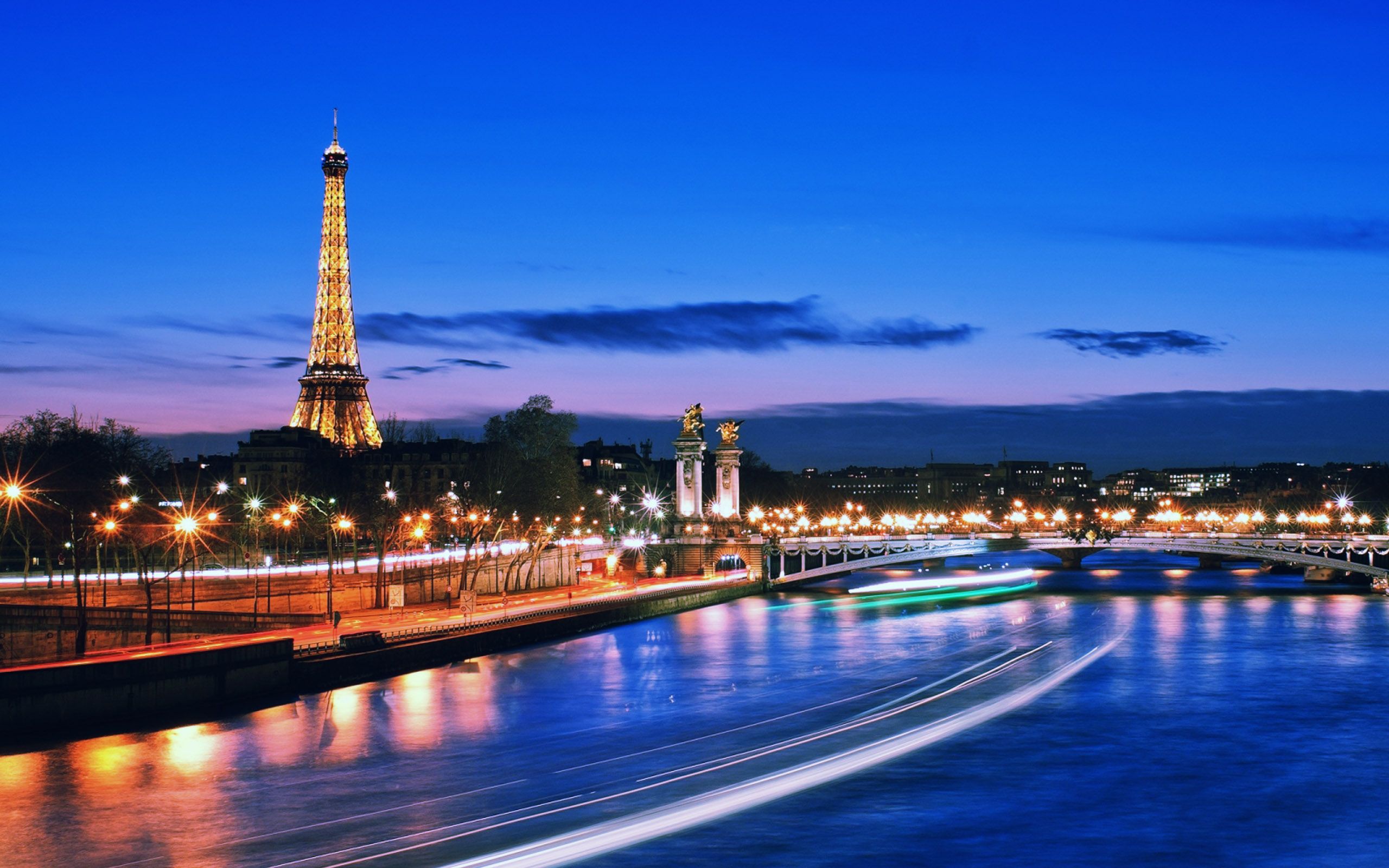 The Paris Biosphere Conference of 1968

In 1968 UNESCO organized the first Conference between States which had the aim of counterbalancing the classical trade-off between environment and development, coining the by now familiar concept of sustainable development. The first International Conference on the Biosphere was held in Paris and dealt with “the rational use and conservation of the resources of the biosphere”. In fact, the effects and conclusions of this Conference led to the creation of the UNESCO Programme Man and Biosphere.
Following this work came the setting up of the International Coordinating Council (ICC), that is, the governing body of the MAB programme.

The MAB (Man and Biosphere) Programme was started by UNESCO in the 70s with the aim of improving the relationship between man and the environment and to reduce the loss of biodiversity through research programmes and capacity-building. The programme has led to the recognition, by UNESCO, of Biosphere Reserves, land and/or sea areas that member states undertake to administrate with a particular regard for the resources and for sustainable development, with the full involvement of the local communities.
The aim of the proclamation of the Reserves is to promote and to show a balanced relationship between the human community and the ecosystems, to create privileged sites for research, environmental education and training, as well as establishing centres where to experiment policies aimed at the development and planning of territories.